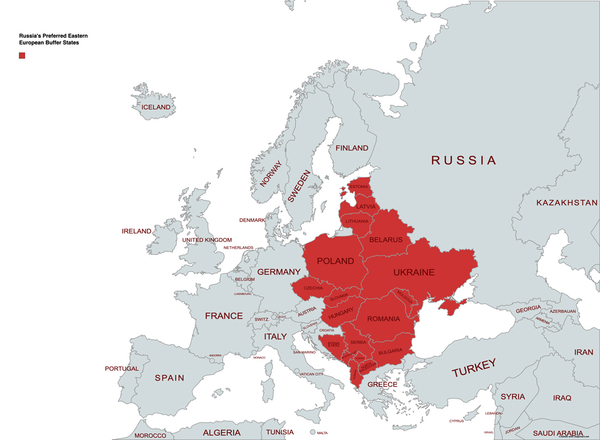 ISIS’s henchmen butchered 90 people at the Bataclan Theater. What did the French government do to avenge them and to destroy the Islamists responsible? Absolutely nothing. The day after an Islamist killed Westerners at a Christmas market in Berlin, no German military flight took off to bomb ISIS. Pictured above: French President François Hollande and German Chancellor Angela Merkel chat during a “unity march” of world leaders held in Paris on January 11, 2015, days after Islamist terrorists murdered 17 people in the Paris area. (Image source: AFP video screenshot)
.

What inspired al-Qaeda to attack the United States, according to one of the terrorists, Khalid Sheikh Mohammed (KSM), who helped plan 9/11?

In it, KSM is quoted as saying that al-Qaeda expected the United States to respond to 9/11 as it had to the 1983 bombing of the US Marine barracks in Beirut — the United States “turned tail and ran.” In the end, KSM told Mitchell:

“We will win because Americans don’t realize… we do not need to defeat you militarily; we only need to fight long enough for you to defeat yourself by quitting. … Eventually, America will expose her neck for us to slaughter.”

One thought on “When “Peace” Means Capitulation to Islam”