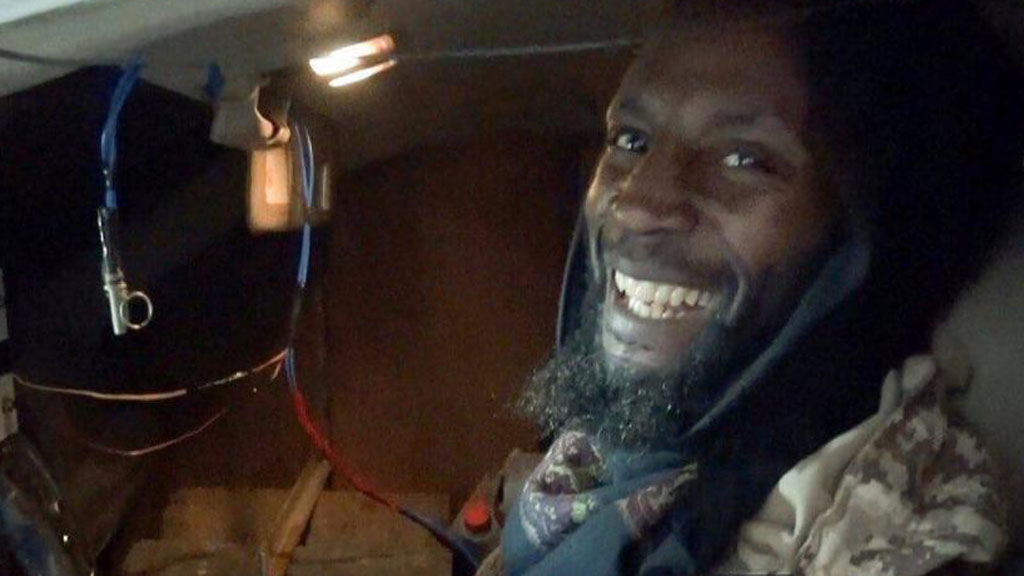 A photograph released by the Islamic State group of a British suicide bomber in Mosul shows a British ex-Guantanamo detainee who was reportedly given £1m in compensation.

A family member and another independent source have confirmed to Channel 4 News that the picture, released by Islamic State,  is that of Jamal Al-Harith, born Ronald Fiddler, of Manchester.

An Isis statement claimed a man they named as Abu Zakariya al-Britani carried out a suicide attack near the Iraqi city of Mosul, and released an image and video of him in what they described as an “explosives-laden truck”.

Al-Harith’s family say that while he had traveled to an Islamic State group-controlled area, he would not have carried out such an attack.

His release from American detention was secured in 2004 by then-Home Secretary David Blunkett, who said at the time: “I think you’ll find that no one who has returned in the announcement today will actually pose a threat to the security of the British people.”

In addition, the UK Government paid him compensation for his time in detention, reported to be £1 million.

The Muslim convert was born Ronald Fiddler but changed his name to Jamal Udeen Al-Harith.

He was detained in Afghanistan after the US-led invasion on suspicion of being an al-Qaeda fighter, but he maintained he had been on a religious holiday in Pakistan immediately before the invasion.

The full report will be on Channel 4 News tonight at 7pm.