It irks me that Price doesn’t put Wally in his place. Its not ‘refugees’, ‘criminals’ or just ‘men’ that are blowing us up, it is devout Muslims who are waging jihad in the name of allah. What is it that stops him from saying it?

WALEED ALY IN FULL DENIAL ON REFUGEES AND TERRORISM

I have long warned that Waleed Aly, despite his charm (not evident here), is an apologist for Islam who attacks critics of Islamist extremists, thus providing cover for them. Watch his latest astonishing performance. 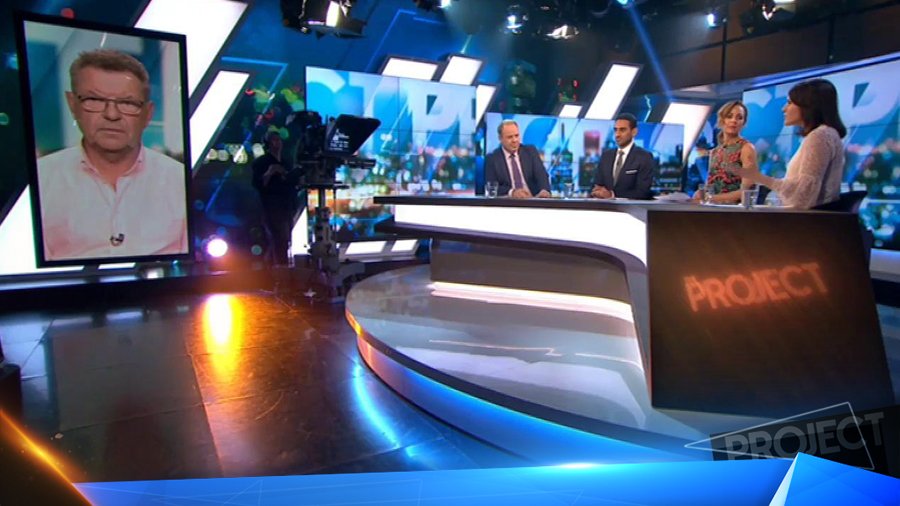 The panel and @StevePriceMedia discuss the head of ASIO’s comments regarding refugees and terrorism. #TheProjectTV

Mosque Calls for the Death of All Jews and Christians

Memo to Wally: Islamic terrorism is not caused by refugees, criminals or just “men”, it is caused by devout Muslims.

Tony Abbott says we should stop ‘making excuses’ for Muslims

The former Prime Minister wrote an article for the Daily Telegraph.

3 thoughts on “Wally rubs it”