Among them the pope, who doesn’t seem to get out much.

They’re wrong. In Somalia, Islamic terrorists are in fact killing the poor and powerless:

The death toll from a powerful twin blast in Somalia’s capital has risen to 276 with about 300 others injured, making it the deadliest attack ever in the Horn of Africa nation, officials said …

Mogadishu, a city long accustomed to deadly bombings by al-Shabab, was stunned by the force of Saturday’s blast.

The attacks shattered hopes of recovery in an impoverished country left fragile by decades of conflict, and it again raised doubts over the government’s ability to secure the seaside city of more than 2 million people …

The first explosion to hit was a huge truck bomb that ripped through the heart of the city’s K5 Junction area — the K5 junction is home to government offices, hotels and restaurants.

The second bomb went off two hours later in the Medina district.

Which particular Islamic group might have been responsible? Take your pick:

Some of the militants have proclaimed allegiance to Al Qaeda, while others support the Islamic State.

The memorable words of Shrillary Clinton come in handy: what difference does it make?

The only thing Somalia has in abundance is terrorism, which means a four-figure casualty count this year in Mogadishu alone:

Previous attacks on the capital this year have killed or wounded at least 771 people, according to data compiled by the Long War Journal. The operations included remotely detonated vehicles, suicide car bombings and suicide assaults. At least 11 of these attacks have been assassination attempts against Somali military, intelligence, and government personnel, as well as Somali journalists. 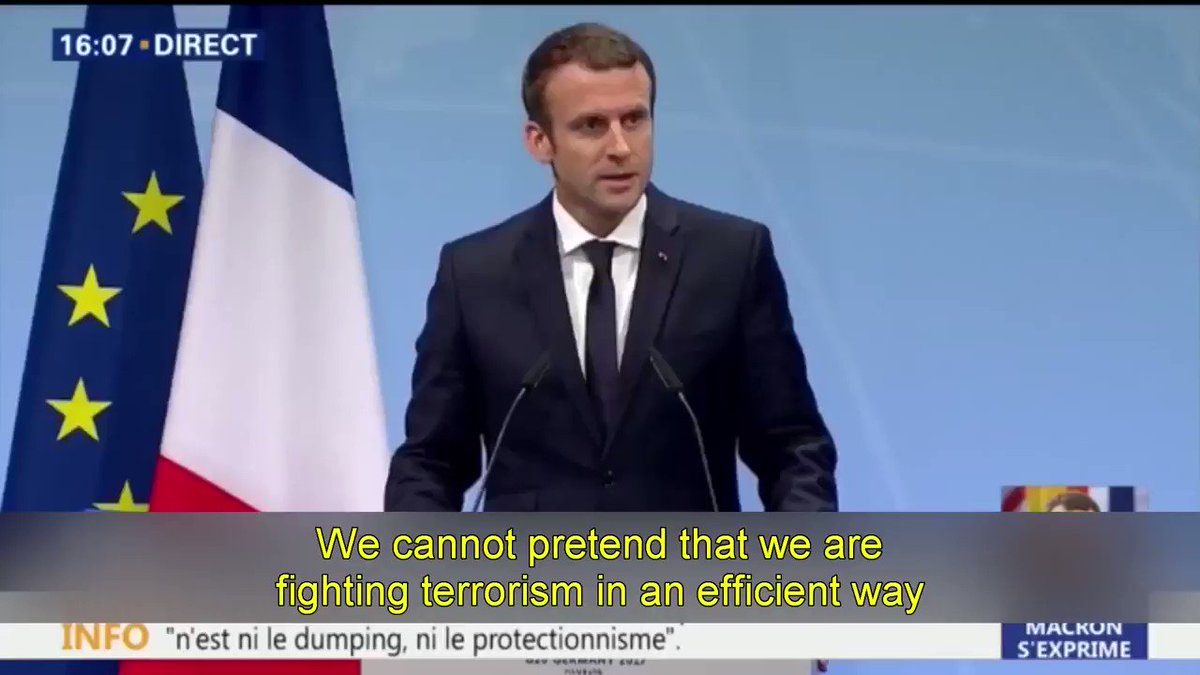