What a dog! What a corrupt idiot! 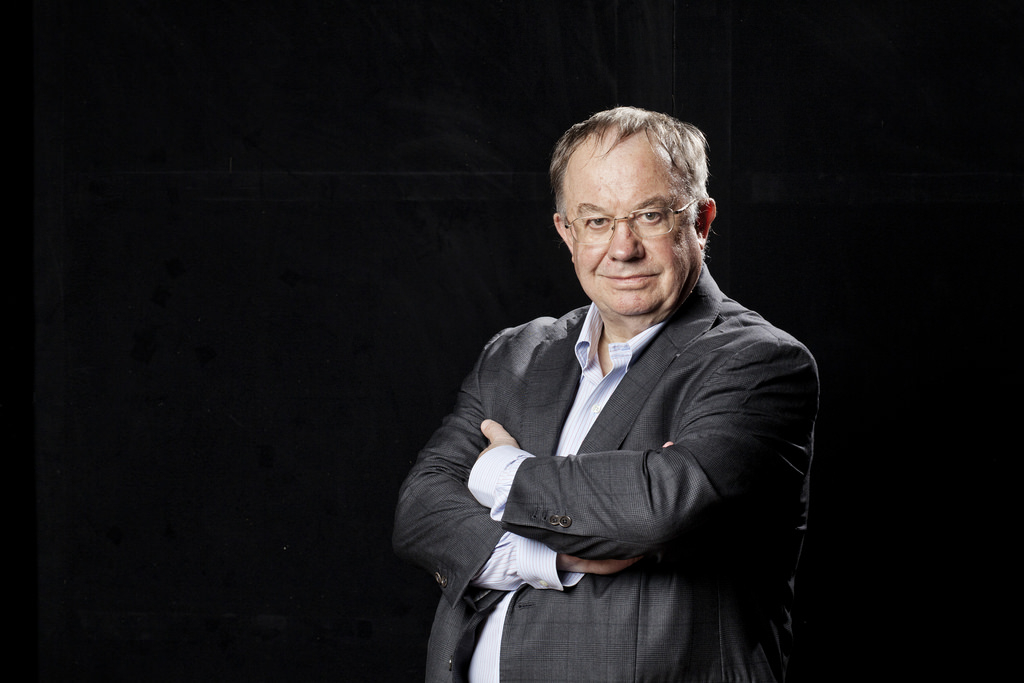 Olivier Roy, a prominent French “terrorism expert,” strives to uncouple Islamic terrorism from Islam itself, even in its most extreme form. (Image source: Internaz/Leonardi e Parlamenti/Flickr)

Thank heaven for the “terrorism experts.” After Sayfullo Habibullaevic Saipov mowed down pedestrians and bicyclists in Manhattan on Halloween, murdering eight innocent people, what would we have done without Malcolm Nance, who, identified as an “MSNBC Terrorism Analyst,” assured viewers of that cable network that Saipov’s action was

“not Islam, whatsoever. None of this is condoned. Including the, you know, sacrificing and getting yourself killed at the end of a terrorist attack, none of that is Islamic, it’s anti-Islamic.”

Weirdly, Nance even chuckled partway through that last sentence, as if the idea that jihad is jihad were too absurd to take seriously.

One thought on “Who pays “expert” Olivier Roy for his whitewashing of Islam?”