‘Everyone has to prepare for maximum damage’: Inside the evil minds of two Islamic brothers who lived a life of ‘sex, drugs and rock ‘n’ roll’ before suddenly joining ISIS and plotting to blow up buildings in Australia

Its quite common for Islamic headbangers to experiment with drugs & alcohol, frequent prostitutes or to rape infidel women. All of these sins can easily be forgiven when they kill and die for allah, because allah is oft forgiving and merciful. 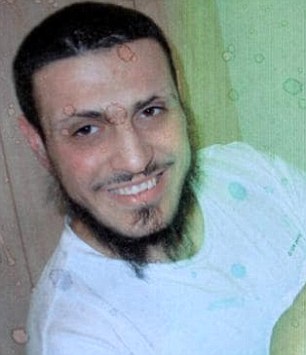 Ezzit Raad (pictured) and his younger brother, Ahmed, turned to a life of radicalisation when their older brother, Mansour, died of disease in 2003.

A pair of Islamic brothers lived a wild life of ‘sex, drugs and rock ‘n roll’ in Melbourne before they planned horrific terror attacks on the city.

Terrorist fighter Ezzit Raad and his younger brother, Ahmed, turned to a life of radicalisation when their older brother died of disease in 2003.

Ahmed told police he and his brother had lived ‘the bad life… which is, uh, sex, drugs and rock ‘n roll,’ before the pair turned to radical Islam, the Herald Sunreported.

Under Operation Pendennis, the men were jailed after one of the largest counter-terrorism investigations in Australia after 13 men were arrested in 2005 and 2006.

The siblings gained their high school certificates and embarked on trade careers but within two years, they joined forces with other family members because they believed Islam was under attack by the West. 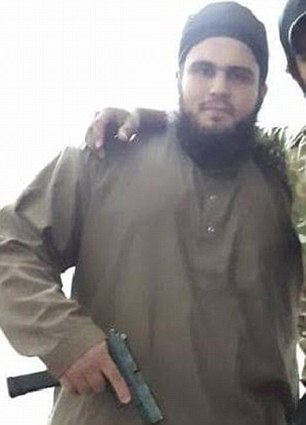 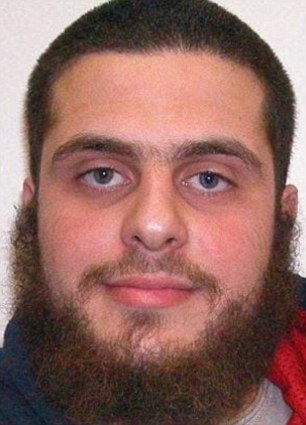 The Raads (Ezzit’s younger brothers Ahmed right and Mounir left) gained their high school certificates and embarked on trade careers but within two years, they joined forces with other family members and believed Islam was under attack by the West

Ezzit, who joined ISIS in 2013, and Ahmed began following Jihad with their younger sibling, Majed, and cousin Bassam Raad after falling under the influence of Muslim cleric Abdul Nacer Benbrika, News Corp reported.

Benbrika, who is now behind bars for his failed plot to blow up Victoria’s MCG in 2008, was creating groups in Melbourne and Sydney to punish non-believers.

The 58-year-old was secretly recorded claiming they would ‘damage buildings’ and ‘blast things’.

The terror plan was costly, forcing the brothers to steal cars and raise money because they believed non-Islamists would end up ‘killing (their) brothers and sisters and little kids’.

The pair were inspired by al-Qaida and had come into possession of bomb building chemicals and weapons through Benbrika.

The Benbrika-led terror cell began attending training camps allegedly run by a connection to Osama bin Laden, according to the publication. 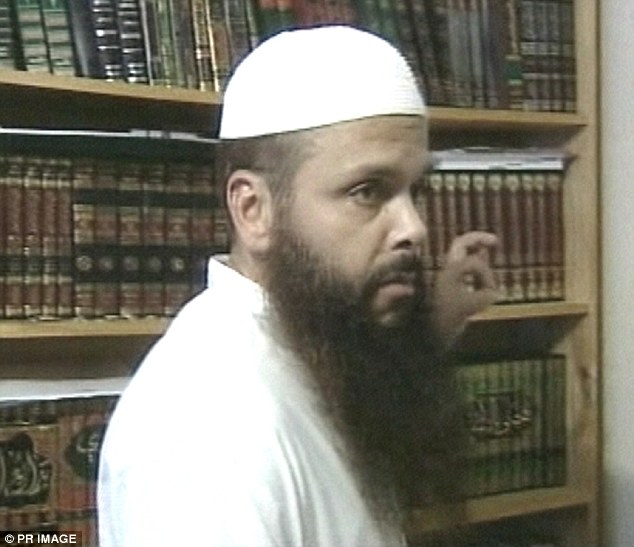 Ezzit, who joined ISIS in 2013, and Ahmed began following Jihad with their younger sibling, Majed, and cousin Bassam Raad after falling under the influence of Muslim cleric Abdul Nacer Benbrika (pictured in 2005) 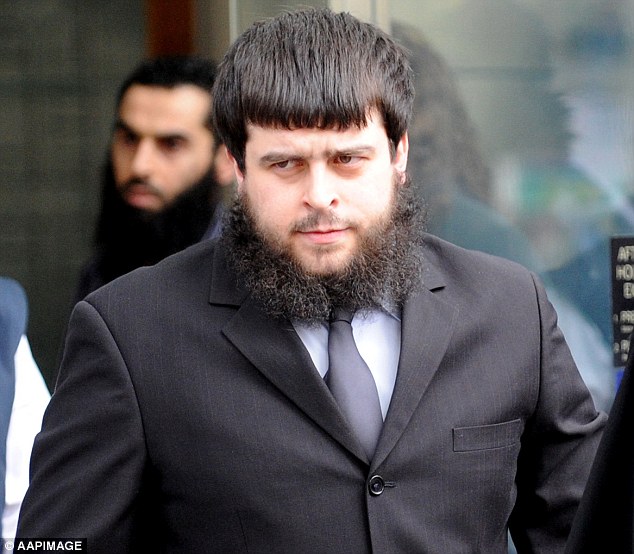 The brothers talked to Benbrika about ‘killing police officers in pursuit of Jihad’ in April 2005 and by November, authorities swarmed the terror cell’s most dangerous fighters.

Ezzit and Ahmed spent their jail terms rubbing shoulders with underworld murders, which is thought to have strengthened their beliefs, and by 2012, the brothers were acquitted and released.

Ezzit used a fake passport and fled to fight for ISIS and died in 2016. Another brother, Mounir, is also thought to be in Syria fighting with terrorists.

His younger brother Majed was found not guilty of belonging to a homegrown terror cell and later joined Syrian terrorists. Majed is now believed to be dead.

An Islamic State propaganda magazine used the fighter’s death to terrorise the West by encouraging radicalists to ‘kill them at the MCG, SCG, the Opera House and even in their backyards’.

Ahmed, a convicted terrorist, reportedly left the radical Islamic life behind him and lives a free life.

Bassam was acquitted over Australia’s largest terror trial in 2008. 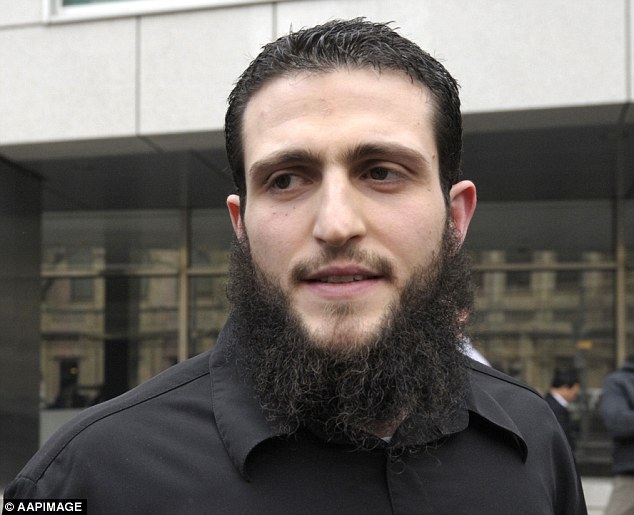 After jail, Ezzit fled to fight for ISIS and died in 2016, Majed (pictured in 2008) also joined Syrian terrorists and is believed to be dead and Ahmed is thought to be living free life

Read more:
Winds Of Jihad Music
My Allah Is Better
Muslim Woman
Can't We All Just Get Along
Abu Hamza
Tollerance
The Imam
Philistine Child
Harry The Taliban
The Shoe Bomber
Never Do A Thing Like That
Zarqawi