Erdogan: Turkish military offensive is religious war, Turkish army as the last army of Islam that dies for Allah

Can’t wait to see that army of Islam die. So far there hasn’t been much blowback from the gutless EU. 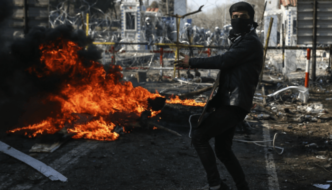 Saying No to the Invasion of Europe

Why Europe must shoulder responsibility and absorb the mass exodus when proximate, affluent Muslim countries have not offered assistance? This is a planned invasion or hijra, a 1,400-year-old Islamic doctrine modelled after Mohammed’s migration from Mecca to Medina. It is designed to subvert and subdue non-Muslim societies and pave the way for total Islamization, in this case, of all Europe.

Moslem from Egypt Accused of Double Murder in Virginia 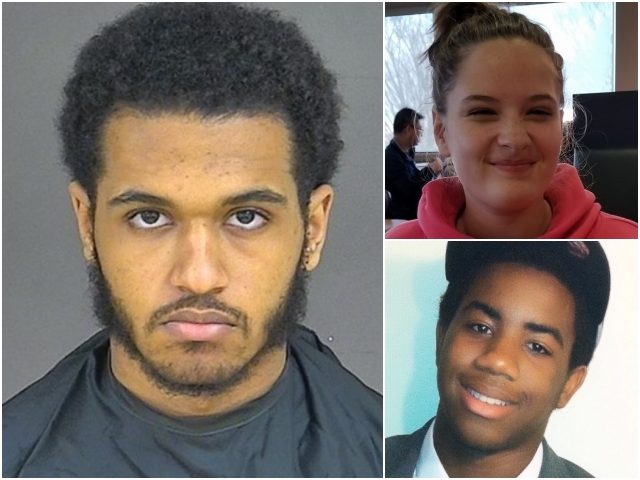 An immigrant from Egypt has been accused of murdering a 19-year-old girl and her 21-year-old boyfriend in southern Virginia last month, Breitbart News has exclusively learned.

Last month, 18-year-old Mohamed Aly was arrested for the alleged murder of 19-year-old Ayanna Maertens-Griffin and 21-year-old Joel Bianda, her boyfriend, WUSA9 reported at the time. 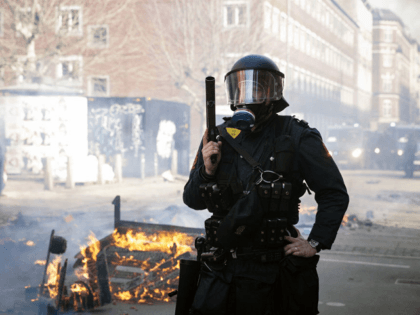 You bet they do. They been talking for more than a year now on how to crash the economy just to stop Trump from being reelected.

I’d have thought a plague was about as bloody inclusive as it’s possible to get. pic.twitter.com/1ecjD6ZNu9 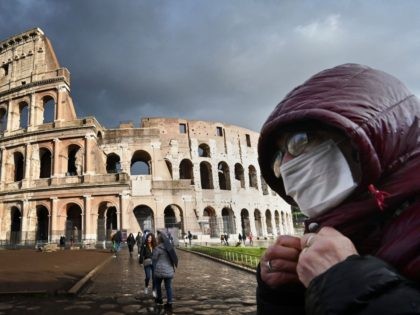 Expert: Australia needs immigration ‘more now than ever before’

Wouldn’t you like to see this “expert” hang in the public square?

2 thoughts on “Erdogan Rallies the Soldiers of Allah”