Several of the women praise the deadly virus as a gift from Allah that was predicted in the Qur’an, & grants him the power to decide who lives or dies 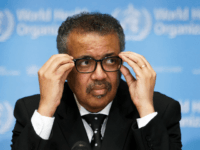 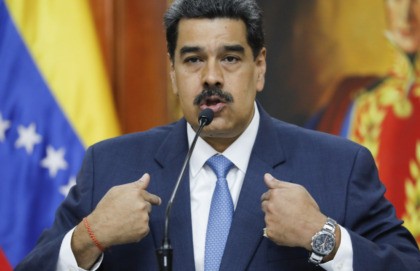 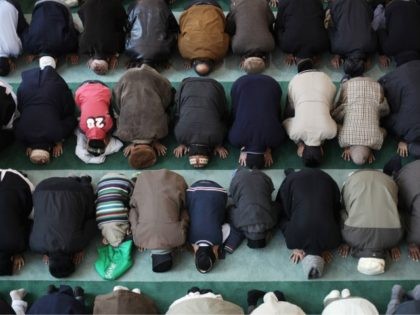 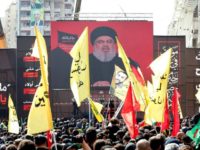