“The ugly truth about Marxist capitalism-smashing hipsters is that they are the least exposed to the consequences of their theories.” 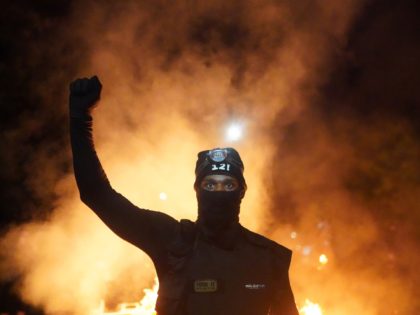 New data from Princeton University shows that riots associated with the Black Lives Matter movement took place in 48 out of the 50 largest cities in the United States.

WashPoo Rubbish: finds that 93% of Black Lives Matter protests in the US were peaceful Insufferable rubbish from the drecks media. Guardian scribblers don’t give a shiite about thousands of businesses destroyed & burned to the ground. They never did an honest day’s work & never will.

The vast majority of the thousands of Black Lives Matter protests this summer have been peaceful, with more than 93% involving no serious harm to people or damage to property, according to a new report tracking political violence in the United States.

But the US government has taken a “heavy-handed approach” to the demonstrations, with authorities using force “more often than not” when they are present, the report found. 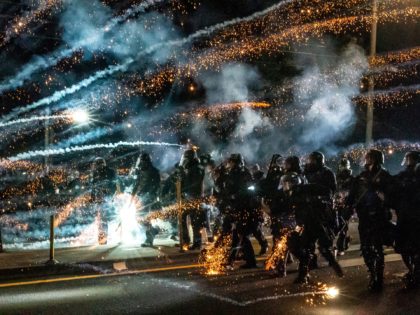