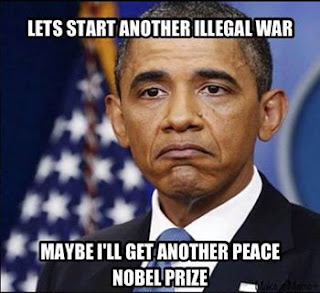 So that’s who we are?

al-Qaeda terrorists eagerly await U.S. assistance against the Syrian government, so they can subjugate if not slaughter Syria’s Christians, secularists, and non-Muslims â€” even as the Obama administration tries to justify war on Syria byÂ absurdly evokingÂ the “human rights” of SyriansÂ on the one hand, andÂ lying about al-Qaeda’s presence in SyriaÂ on the other. Â (Raymond Ibrahim)

Remember, these are the Shi’ites, the people we spent billions and paid in blood to bring to political power in Iraq. “Iran-backed militias in Iraq threaten attacks if U.S. strikes Syria,”— JW

This is Mohammedan Warfare:

The latest antics of the people we will be aiding militarily in Syria. “Syria crisis: al-Qaeda seizes village that still speaks the ancient language of Christ,” by Ruth Sherlock and Magdy Samaan in theÂ Telegraph, September 5

More of John McCain’s “moderates” and Obama’s rebels. America should be backing the Christians, Kurds and religious minorities. Obama’s half-assed military strike is madness. FSA Muslim Terrorists Behead 24 Passengers on Bus to Include a Mother and Her 40-day old Baby Sharia Unveiled….

U.S. military cut ties to Syrian opposition leader because of his links to jihad terror

Not to worry, the opposition is “largely secular”…. 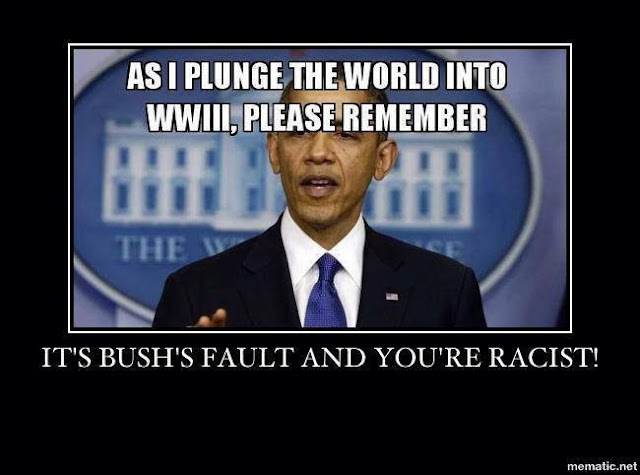 2 thoughts on “Syria: why are we fighting for al Qaeda?”