That’s socialism for ya.

More than a dozen family members of China’s top political and military leaders are making use of offshore companies based in the British Virgin Islands, leaked financial documents reveal.

The brother-in-law of China’s current president, Xi Jinping, as well as the son and son-in-law of former premier Wen Jiabao are among the political relations making use of the offshore havens, financial records show.

Hong Kong billionaire Cecil Chao is ready to give $130 million to any man who can win his daughter’s heart.

It may sound simple enough, but there is one fairly significant obstacle all potential suitors will have to overcome: Chao’s daughter is attracted to women and reportedly already eloped with her female partner in France. 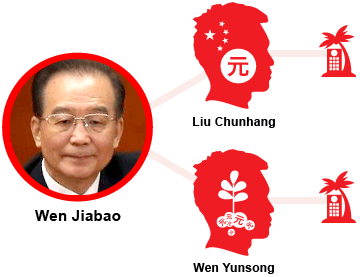 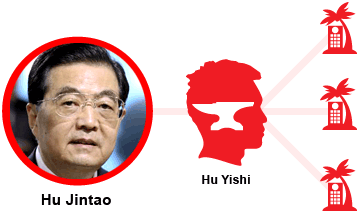 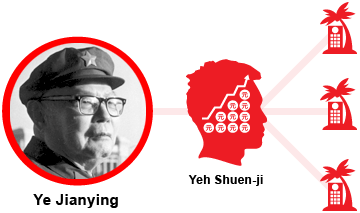