There can be no peace with savages whose life goal is your destruction.

Israel unilaterally withdrew from Gaza. The invented “Palestinian” people got their state and where is the peace, harmony and happiness? Gaza is a terror statelet whose goal is the annihilation of Israel. Giving Gaza to savages based on a lie could only have this catastrophic result. (Pamela Geller) 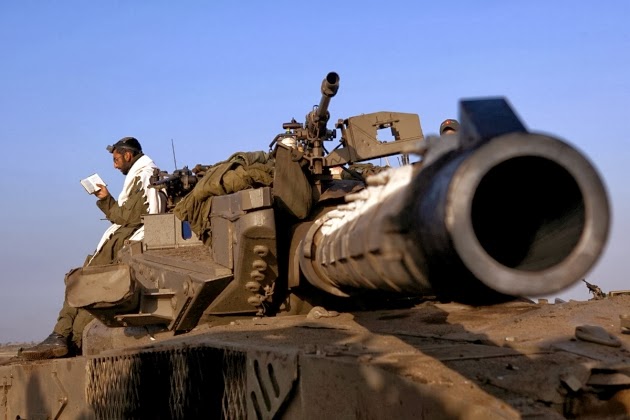 IDF tanks are operating in Gaza where they have alreadyÂ eliminated two terror targets. (Carl)

As rockets rain down, Liberman calls for IDF to recapture Gaza

“[W]ith the intent of toppling a building, resulting in the deaths of its Jewish inhabitants.”–ReadÂ MoreÂ Â»

‘The Age of Hypocrisy’: Netanyahu Slams Western Nations for Wanting to ‘Delude Themselves’ Over Iran’s Nuclear Aspirations

“They want to delude themselves that Iran abandoned its goal of obtaining nuclear weapons.”–ReadÂ MoreÂ Â»

Four People were killed and six others suffered injuries after an explosion in Beit Hanoun in the northern Gaza Strip, a medical official said. –FromÂ Ma’an

Â The Questions No One Asks

The Â Arabs aspire to control all the holy sites in the Old City of Jerusalem, not only those holy to Islam, but those holy to Christianity and Judaism as well.

One thought on “Israel Under Rocket Fire”