…because ignorant infidels (still) believe mosques are places of worship.

Fine then: what is the meaning of worship, in the world of Islamic headbangers?Â

Too easy:Â Killing Jews is worship of Allah!

During the lull (5-hour humanitarian truce violated by Hamas), a group of men at a mosque in northern Gaza said they had returned to clean up the green glass from windows shattered in the previous day’s bombardment. But they could be seen moving small rockets into the mosque.

Hamas has a longÂ track recordÂ of using holy sites, as well asÂ schoolsÂ and hospitals, for storage of its weapons. 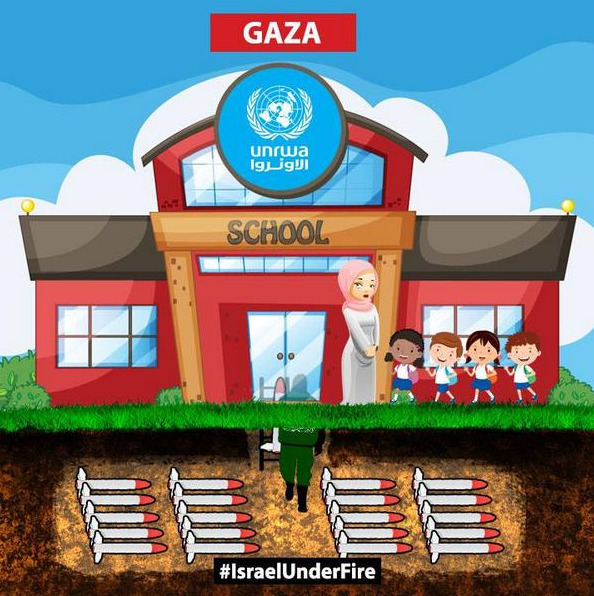 Hamas terrorists continue to use dead Palestinians for propaganda purposes. The Hamas Interior Ministry releasedÂ guidelinesÂ of how activists should describe Palestinian war casualties. Some excerpts from the guidelines, translated by the Middle East Media Research Institute, read: 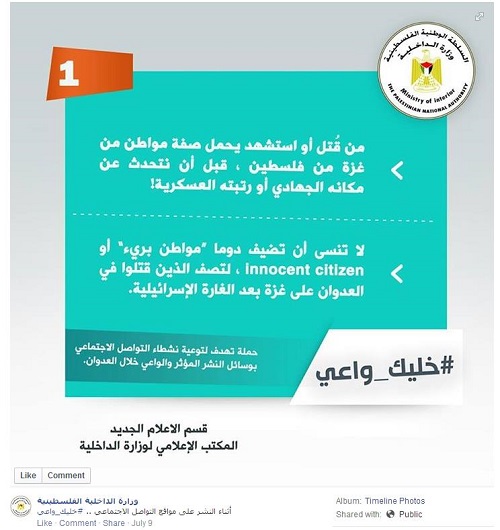 Anyone killed or martyred is to be called a civilian from Gaza or Palestine, before we talk about his status in jihad or his military rank. Don’t forget to always add “innocent civilian” or “innocent citizen” in your description of those killed in Israeli attacks on Gaza.

Begin [your reports of] news of resistance actions with the phrase “In response to the cruel Israeli attack,” and conclude with the phrase “This many people have been martyred since Israel launched its aggression against Gaza.” Be sure to always perpetuate the principle of “the role of the occupation is attack, and we in Palestine are fulfilling [the role of] the reaction.”

Avoid entering into a political argument with a Westerner aimed at convincing him that the Holocaust is a lie and deceit; instead, equate it with Israel’s crimes against Palestinian civilians.