The PM is wrong to excuse Islam, writes Andrew Bolt:

Is he kidding us? (More below the fold) 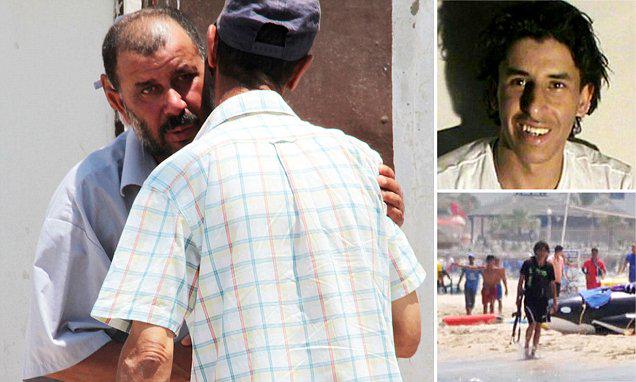 Tunisia has made its first arrests in connection with last week’s jihadist attack at a beach resort that killed 38 people, Interior Minister Najem Gharsalli said on Monday.

“We have started by arresting a first group, a significant number of people, from the network that was behind this terrorist criminal,” Gharsalli said at a joint press conference with his German, French and British counterparts.

A message from Geert Wilders:
Cameron: islam is a religion of peace. Rutte: no fight with islam. There is a war going on and our leaders betray us.

Egypt to remove books of Salafi scholars from Mosques.
List of banned scholars:

A holiday maker  who thought Tunisia was safe….

The assassin meats his virgins…..

The Egyptian Ministry of Religious Endowments have launched a campaign to remove the books of scholars that belong to the Salafi movement from all mosques in Egypt
MUSLIMVILLAGE.COM 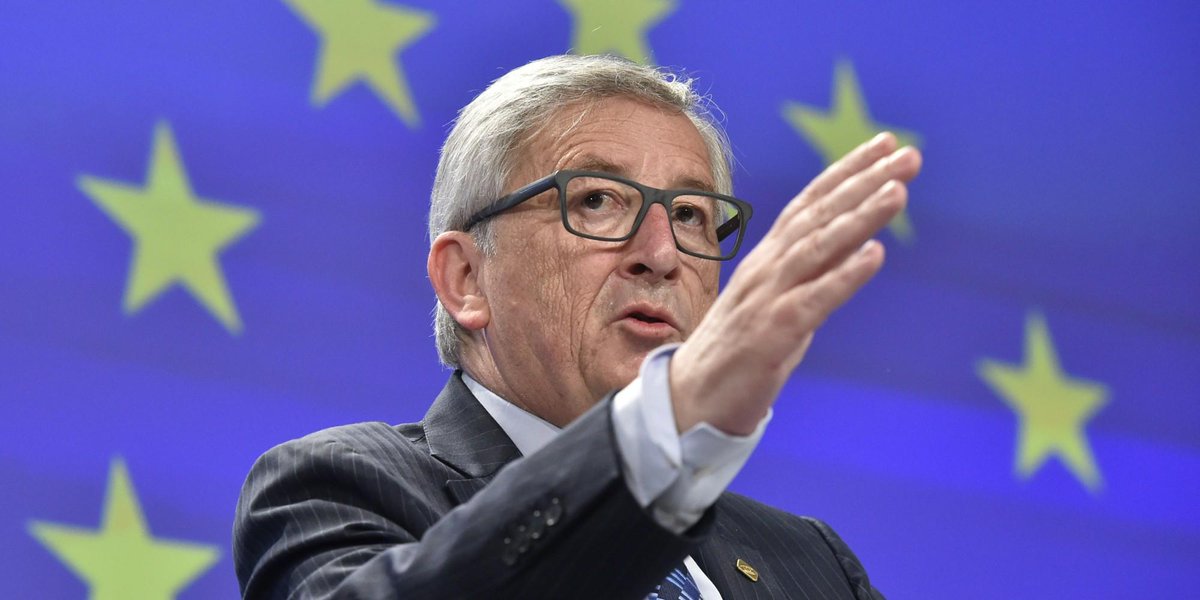 4 thoughts on “Abbott: the religion of peace is at war with us (nothing to do with Islam)”