In last night’s livestream with Matty’s Modern Life, and Magnus O’Mallon from The Australian Freedom of Speech Movement, I noted that when I googled “South Africa” yesterday, the number one result wasn’t the recent election of Cyril Ramaphosa as the new Prime Minister, the impending water crisis in Cape Town or even, you know, the planned expropriation of white land. Instead, it was the tiff David Warner had with South African batsman Quinton de Kock.

Why provoke discussion on the latest stage of white genocide in South Africa when you can just flog another ‘toxic masculinity’ story..

But we Australians, and Europeans in general, should be paying very close attention to the recent passing of a motion by the South African parliament, to begin the process to ammend the constitution to allow the expropriation of land without compensation – ie, stealing land from White Afrikaaners and giving it to black people.

It should not concern us that every attempt at ‘land reform’ in history has led to the starvation of millions. The black population in South Africa has been artificially high for a good century as a result of the civilisation our brothers provided them. If they want to return to a number more in balance with nature, that is up to them.

We should be paying very close attention to the language used to justify the proposed theft. This line from Julius Malema, the communist leader of the Economic Freedom Fighters and sponsor of the land expropriation motion, tells us all we need to know:

“The time for reconciliation is over. Now is the time for justice… We must ensure that we restore the dignity of our people without compensating the criminals who stole our land.”

The reason the field of post-colonialism is thoroughly Marxist is because its key argument is a set up. It argues that white people stole the land, wealth, and the very lives of every other group on the planet and that we live in wealth, comfort and security to this day on the basis of this original sin. Thus if everything we have is the result of theft, we have no claim to it, and we have no right to oppose what we have being taken from us – even our very lives.

Because property rights are ‘racist’.

Malema’s argument, that to compensate white farmers for the expropriation of their land would be racist as it would condone the original theft, (it can’t be theft if no-one owned it in the first place, but I digress) may sound completely nuts, but the same narrative is used by the left here in Australia.

Whether it is #ChangeTheDate or #BurnItToTheGround, the central idea is the same: apparently, our ancestors stole the land, wealth and the very lives of the people who inhabited Australia when Europeans discovered it, and we live in wealth, comfort and security because of this original sin.

This is emotional blackmail.

It is a protection racket.

So we have to fight this. We either fight for South Africans now, or we fight, with fewer allies, for Australia in 20 years. 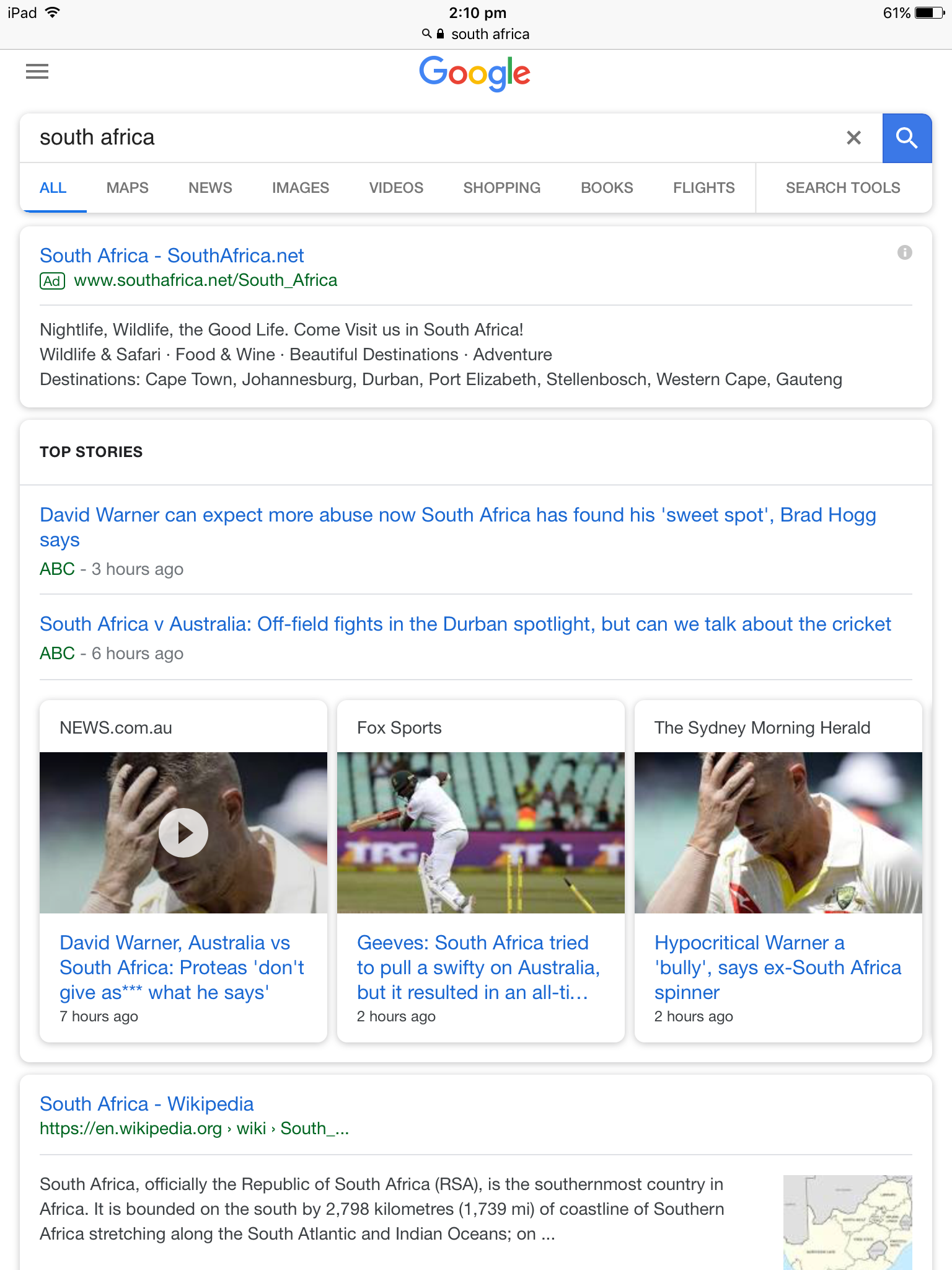 9 thoughts on “South Africa is the template for Australia”