PARIS: Ten people with links to the radical far-right have been arrested by anti-terrorist police in France over an alleged plot to attack Muslims, judicial sources said Sunday.

The suspects had an “ill-defined plan to commit a violent act targeting people of the Muslim faith,” one source close to the probe said.
Another source said the gang was looking to hit “targets linked to terrorists.” None of these unassimilable African savages is a refugee. All of them are ineligible welfare seekers. Why would you  need a ‘study’ for something that obvious? Trump slammed for calling to deport migrants without due process

“We cannot allow all of these people to invade our country,” Trump wrote on Twitter on Sunday, as he reiterated his tough stance on immigration.

“When somebody comes in, we must immediately, with no judges or court cases, bring them back from where they came. 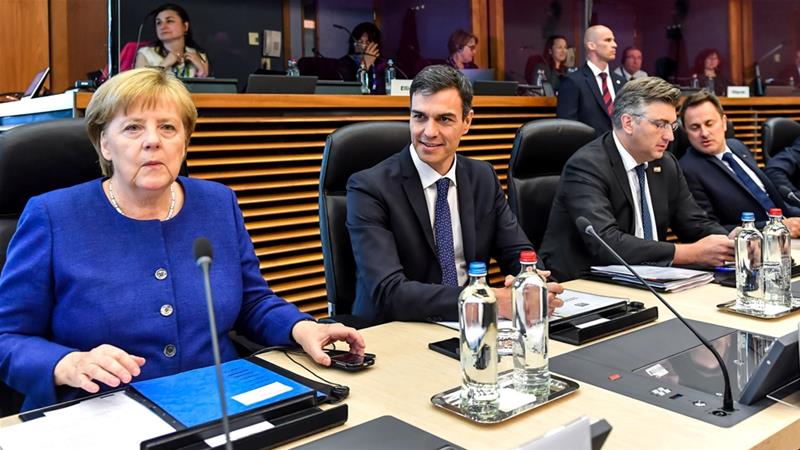 The best solution is to hang those “leaders” who caused this disaster.