Biggest news item of the day:

Women in Saudi Arabia will finally be allowed to drive and even work as drivers in a push by the crown prince to modernize the country.

Increasingly more refugees are choosing to go to Spain as Italy increases its clampdown on refugee arrivals.

You bet they do. But who will save Spain from this humanitarian idiocy? 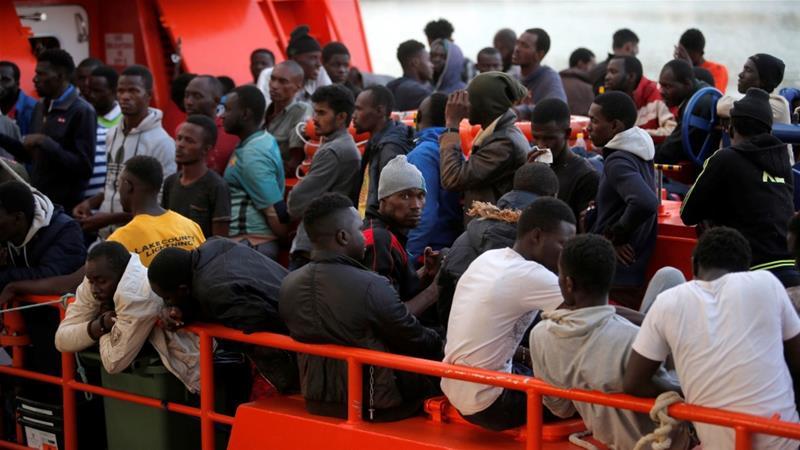 This month, many hundreds more have tried to reach Spain, with more than 2,000 arriving last week alone [Jon Nazca/Reuters]

Spanish rescue boats have saved more than 700 refugees trying to cross the Mediterranean from Africa to Europe.

Three boats belonging to the Spanish coastguard saved 769 people in total on Saturday.

The majority was found between the North African coast and the island of Mallorca, while others were saved on their way to the Canary Islands, west of Africa. 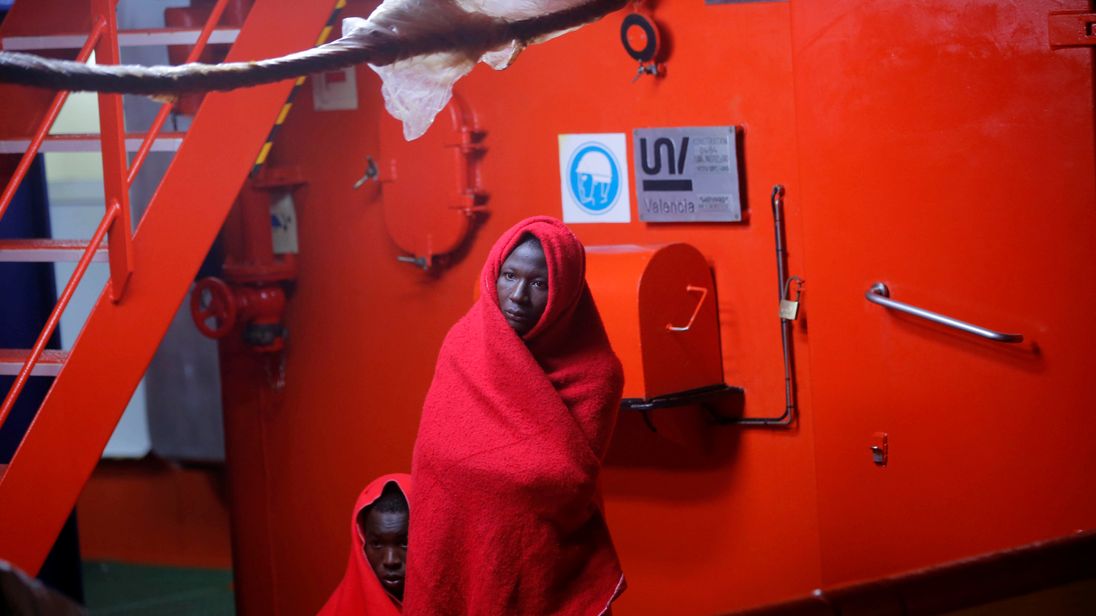 Viktor Orban: We caution all against harbouring the idea that Islam is part of any European country

Hungarian Prime Minister, Viktor Orban, warned in a speech for the Islamisation of Europe. Orban, who spoke at a conference called “Budapest Europe-talk,” said:

Christians are still abused by Muslims after they’ve arrived in Europe. Europe is no longer a place of refuge for Christians or Jews. Thanks to immigration, it will soon be as dangerous here as the place they left behind.

Just one in 400 Syrian refugees Christian despite ‘horrendous persecution’

JUST one in 400 Syrian refugees given asylum in the UK last year were Christians despite them being subjected to “horrendous persecution”. A Freedom of Information request found just 11 of those admitted to Britain under the Government’s flagship Vulnerable Persons Relocation Scheme (VPRS) were Christian.

2 thoughts on “Islam is NOT part of any European country”