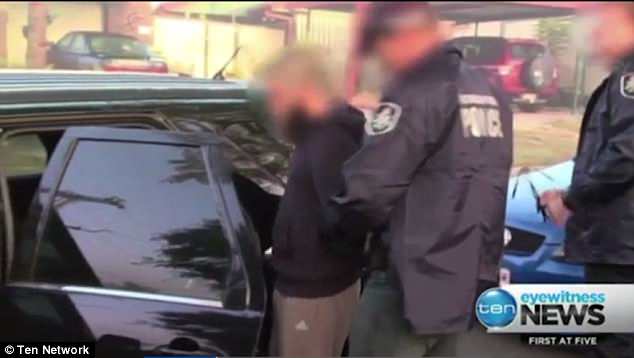 He believed it was his duty to his religion to involve himself in the Syrian conflict, the court heard.

Details regarding the charges to which Kruezi pleaded guilty to are still to be finalised, crown prosecutor Ben power said on Friday.

Kruezi is due to be sentenced in late July at a two-day hearing.