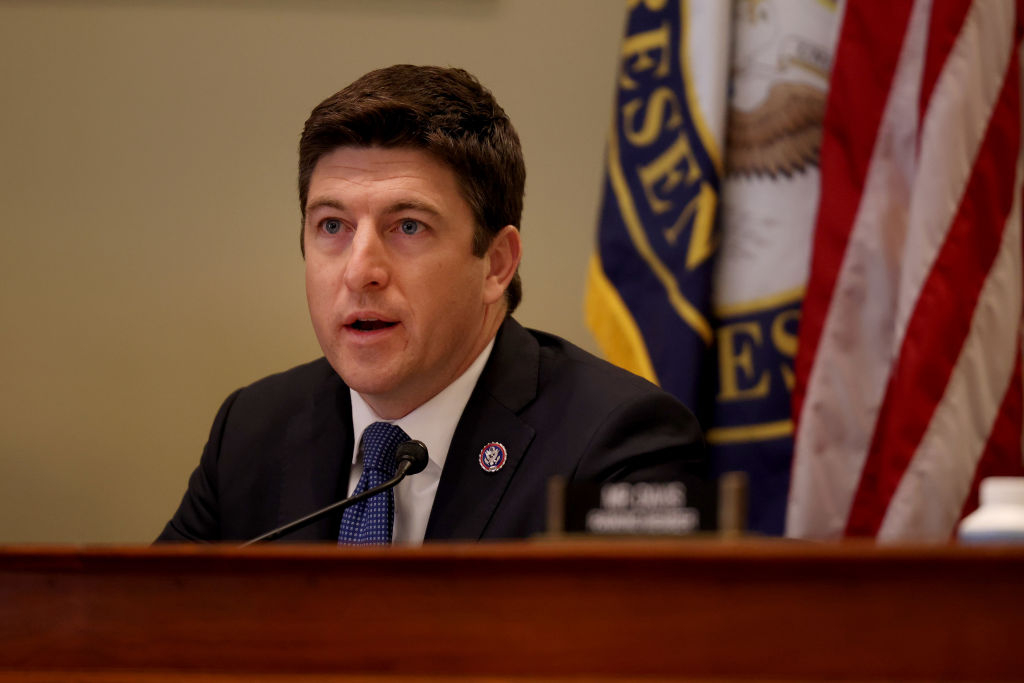 The ISIS jihadist who slit the throat Father Jacques Hamel (left), in his church in Saint-Étienne-du-Rouvray (right) on July 26, 2016 had been under surveillance and was being monitored with an electronic ankle bracelet.
.

A curious story is getting attention in France. Two Japanese winemakers who have been living in Banyuls-sur-Mer since 2016 were notified that they would have to leave France due to a lack of financial resources. Rie Shoji, 42, and Hirofumi Shoji, 38, had arrived there in 2011 with the idea of ​​ becoming winemakers. First they worked as farm workers and wine merchants in Bordeaux and Burgundy, and studied and received degrees in farm management and oenology. In 2016, they invested 150,000 euros ($170,000) to buy land. Their plan was to produce a natural, organic wine, in an area — the eastern Pyrenees — where everything is done by hand.

Their first wine, named Pedres Blanques, appeared in 2017, and was considered a “revelation”. It is already on the wine list of many famous restaurants in France and Spain. “Its price is skyrocketing,” said  their lawyer, Jean Codognès, “and the prefecture is saying that their wine has no future. The government is not thinking straight”.