“Missouri man” gets 2 years in prison for threatening Augusta mosque

He didn’t do anything. He just threatened to do something. Amazing how quick our ‘authorities’ use the full force of the law against anyone opposing the religion of peace.

Parents who refuse to let their children attend mosque trips can face fines. They are often bullied by school officials and vilified in the media. These parents admit that there are many other parents that do not agree with the Islamic education program but are afraid to speak out.

DANISH IMAM: ‘NO JUDGMENT DAY UNTIL MUSLIMS SLAY THE JEWS’

A radical Islamist preacher who has said he ‘does not believe in democracy’ and is ‘not obedient’ to secular law is working as an expert witness to British courts, MailOnline can reveal.

Dr Imran Waheed, 41, a psychiatrist working for the NHS and Bupa in Birmingham, offers his services as an expert witness in a range of civil and criminal cases assessing defendants’ psychological reliability.

For many years he was a key figure in the UK branch of Hizb ut-Tahrir, which campaigns for an Islamic state run by Sharia law. In an interview he said: ‘I’ve got no respect for any law other than Allah’s… I don’t care for the law of any man.’ 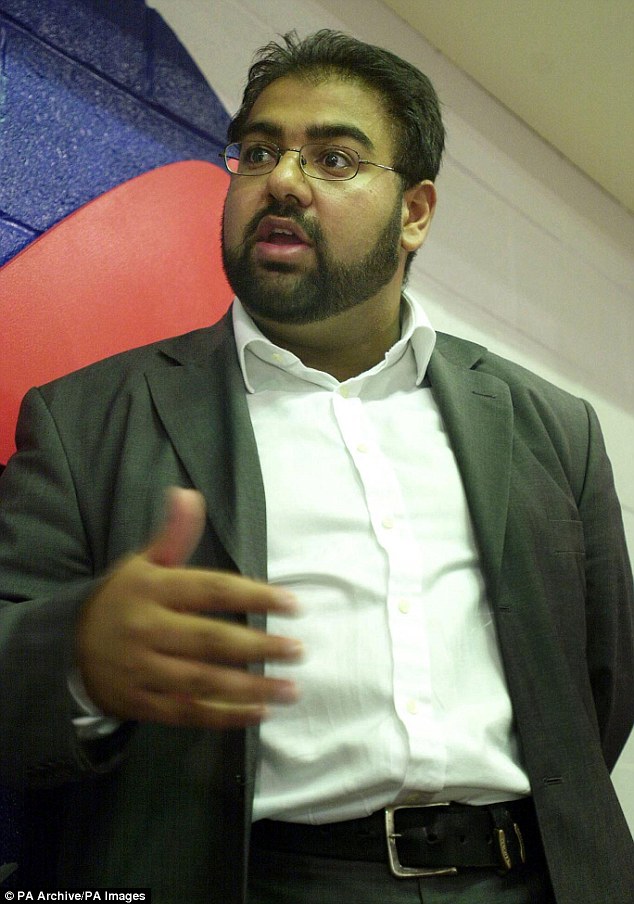 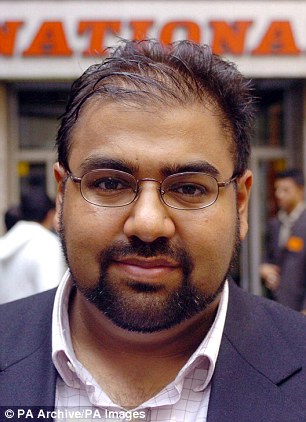 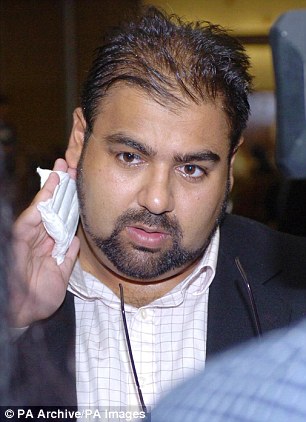 Imran Waheed, left and right, at a Hizb ut-Tahrir meeting at the Royal National Hotel, London

The disclosure has sparked fears that the justice system is vulnerable to Islamist entryists who wish to ‘take control from within’.

Dr Waheed told MailOnline that he had since left the group and changed his views.

But in November he appeared in the organisation’s official internet broadcast extolling the virtues of a caliphate.

According to his website, Dr Waheed gives British courts psychiatric assessments of a defendant’s ‘dangerousness’, fitness to hold a firearm licence and fitness to stand trial.

When questioned by MailOnline he said that these statements were ‘not reflective of his current views’.

The revelations raise concerns about Dr Waheed’s involvement in cases relating to Islamic law or extremism. He said he has not done such work and ‘does not provide expert evidence where any conflict of interest may arise’.

Despite claiming to be no longer ‘affiliated’ with Hizb ut-Tahrir, Dr Waheed preached on the organisation’s official broadcast in November alongside three of its most senior British leaders.

In the sermon he reiterated his longtime demands for a caliphate and said he aimed to ‘liberate man from enslavement to man and the systems of man’, calling into question his role in the British justice system. 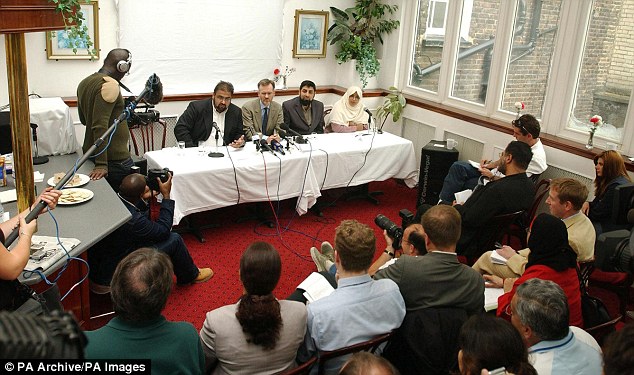 Imran Waheed, seated at the far left of the table, in his former role as Hizb ut-Tahrir spokesman 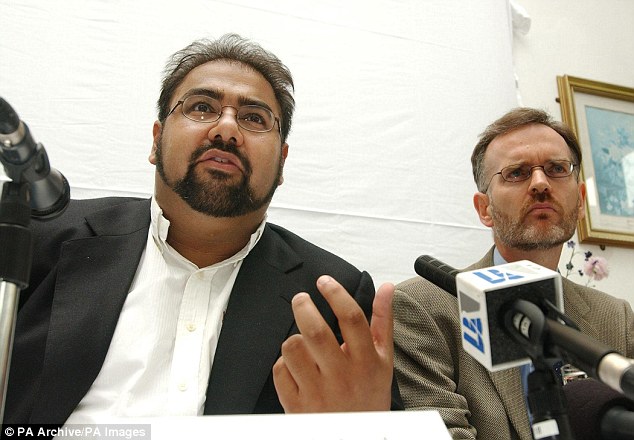 Imran Waheed, left, in his former role as spokesman for Hizb ut-Tahrir, speaks to the press

When questioned about this by MailOnline he claimed he was speaking ‘in the context of the occupation of Palestine’.

Fiyaz Mughal OBE, founder of Faith Matters and anti-extremism expert, said: ‘It is sinister because this is exactly how Hizb ut-Tahrir operatives work.

‘They deny legitimacy of secular man-made laws. Yet they try to get into those systems and structures to effectively damage them from within, or take them over from within.’

There is no suggestion that Dr Waheed is engaged in entryism, a charge that he denies.

In the BBC Hard Talk appearance in 2007 – his most extensive interview to date – he said: ‘My obedience is not to any law. My obedience is to the law of my creator.

He added: ‘We don’t believe in democracy. Democracy means you can change the laws from one time to another. Our laws are constant and unchanging.’

Dr Waheed told MailOnline that these statements are ‘not reflective of his current views’.

While working for the NHS Dr Waheed compiled a list of military attachés working in the embassies of Arab countries in London and distributed it to fellow extremists.

At the time he was accused of trying to ‘target and recruit’ military support for establishing Islamic rule, though he denied this.

In the past he organised a rally at the London Arena calling on Muslims to abandon the Western way of life.

He was deported from Indonesia where he was due to speak at an extremist rally in 2007. Hizb ut-Tahrir was subsequently outlawed in the country.

The group has also been banned in a number of other countries including Germany, Russia, China, Turkey and most of the Arab world. It is also barred from Birmingham Central mosque.

He added: ‘We feel we’re on the brink of establishing this [Islamic] state.’