The trial of a 20-year-old Syrian asylum seeker, accused of plotting to detonate explosives in a crowd in Germany, started at a court in Hamburg this week.

Half of terror plots in Germany were planned by asylum seekers and refugees.

A ‘Duty to Hate Britain’

Rejecting the Freedom Sack is “Racist” in Denmark

Of course the answer is neither is. A culture has a right to set standards for itself in law. If Saudi Arabia can mandate a face cloth, then we can mandate not having one. Especially when the islamic culture insists on moving here and not the other way around. (Vlad Tepes)

We’ve heard these lies before:

Please don’t let his name be a Muslim-sounding one

In the Danforth shooting, it has been clearly stated the shooter had a lengthy history of mental illness. But will this stop the haters from hating?

No. It will not stop the Mohammedans from hating us. And the lies of the lame stream media & their Mohammedan agitprops will not pull the Islamic wool over our eyes & ears.

Its either arson or the wrecking ball. Other than that, they turn them into mosques. 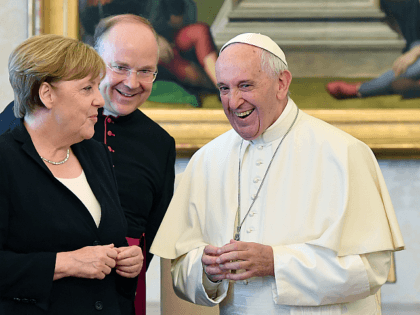