Too easy! Why didn’t anyone think of this before? Problem solved. Or is it? 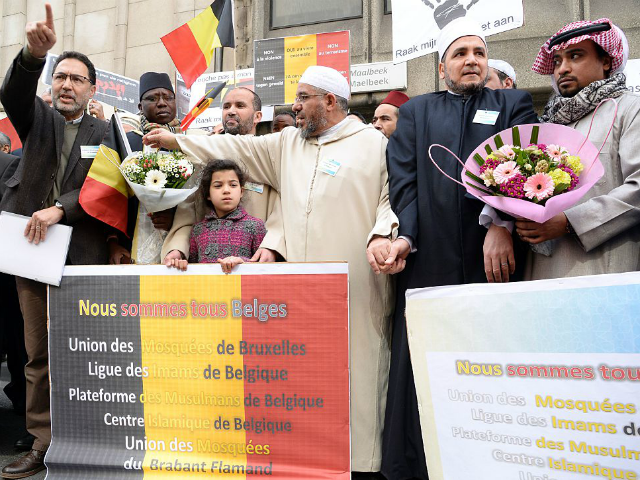 Unfortunately,  the Mohammedans who are invading Europe are mostly illiterate and will not read infidel pamphlets. They don’t give a stuff what infidels want, because migration in the way of allah, the conquest of infidel lands, is most meritorious…

The Belgian authorities will attempt to dissuade illegal migrants from settling in their country with a social media campaign.

The West European country, divided between the Dutch-speaking Flemish and the French-speaking Walloons, has long struggled with poorly integrated migrant and migrant-descended populations, with the infamous Molenbeek no-go zone one of Europe’s major hubs for radical Islam.

The Immigration Department (DVZ) will run the social media campaign for a minimum of six months, according to POLITICO, and focus on the dangers associated with illegal migration and highlight “myths” spread by the criminal people-smugglers who facilitate it.

The scheme has been compared to a similar campaign in Germany, which has received a larger influx of illegal migrants than any other European country since Chancellor Angela Merkel threw open the doors in 2015, headlined ‘7 big lies of traffickers’. (Continued below the fold) 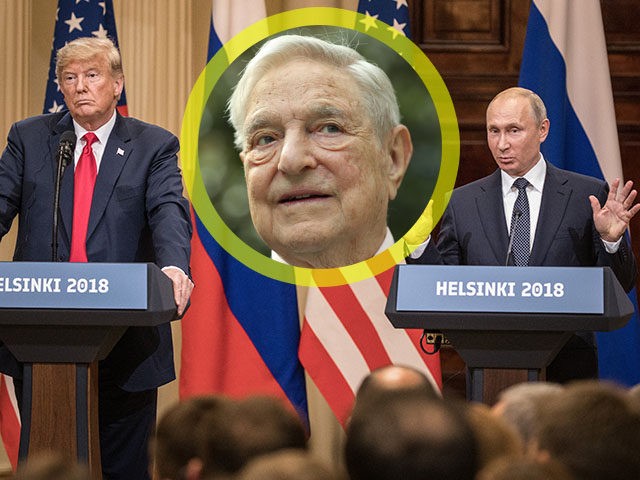 The German programme was at pains to tell would-be migrants that they would not receive a €2,000 welcome payment and a house, among other inducements cited by the people-smugglers, but does not seem to have been particularly successful, with monthly asylum claims down from their 2015-16 peak but still running at around 15,000 a month, according to official statistics.

Australian programmes have deterred illegal immigration more successfully, advertising not just a lack of carrots but the very real presence of a stick, with illegal migrants who arrive by boat, in particular, being told in no uncertain terms that they will be intercepted by the authorities at sea and either turned back or processed in third countries.

The minority of migrants who turn out to be legitimate asylum seekers are granted refugee status only after this process is completed — and not in Australia, but in stable countries near the migrant’s country of origin at Australian expense.

These tough border policies, coupled with higher standards for legal immigration, have helped drive down arrivals to the Antipodean nation over recent years, with the annual intake for 2017-18 set to be the lowest in a decade, at around 140,000.