“The Case for Banning Alex Jones” aims to defend the Masters of the Universe almost unanimously blacklisting Alex Jones and Infowars from social media.

The journaille and the establishment wants you to ignore the Paki rape gangs, (Grooming Gangs), FGM and the rapid Islamisation of Britain.  They would have you believe that Tommy Robinson himself is the problem. An absurd situation. 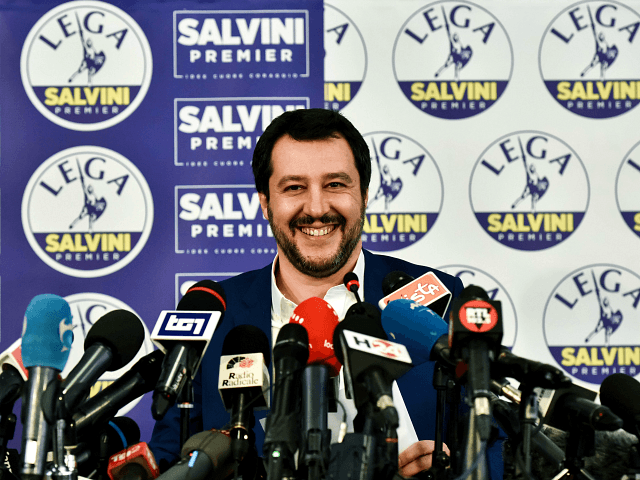 Uncontrolled immigration “leads to chaos, racism, and social conflict,” said Italian Interior Minister Matteo Salvini in an interview on Friday, whereas the “only antidote to racism” is regulated migration.  (But why should  there  be any migration from Africa or Arabia at all?) 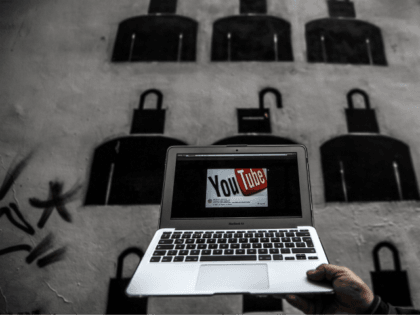 They will settle the science for you, whether you like it or not:

Globull worming. If you don’t believe in it, they burn you at the stakes.

Rejecting the freedom sack is, of course, “racist”. It was lame. Boris is (and always has been) a sucker for Islam. He’s a fraud.

A small price to pay for all that cultural enrichment. (sarc/off)

Mohammedanism is a work in progress. Once upon a time, Indonesia was a Buddhist-Hindu country. Islam destroyed it, its culture & civilisation. 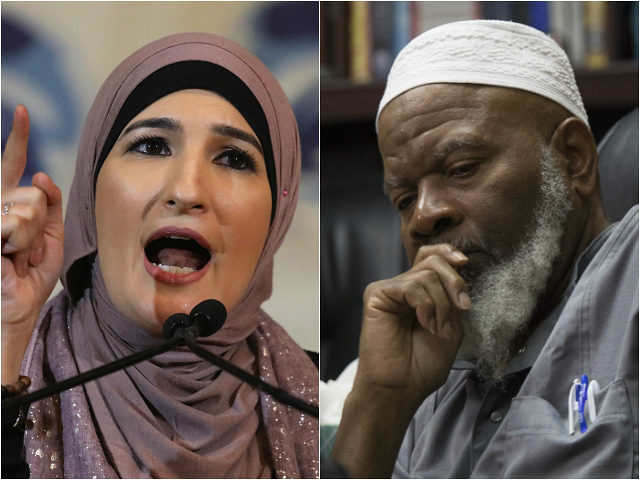 More follies from the hopelessly clueless and compromised FBI. Siraj Ibn Wahhaj was on their radar for thirteen years, yet he was still free to train children for school shootings, while the FBI was apparently too paralyzed by the prospect of appearing “Islamophobic” to stop him.

t’s noteworthy that AP would carry this story at all; certainly neither AP nor the rest of the establishment media is ever so solicitous of those whom they smear as “anti-Muslim” to allow us to tell our side of the story. But the imam Siraj Wahhaj is here engaging in some “war is deceit” action. His son was on the radar of counterterror officials for 13 years on suspicion of jihad activity. He was training school shooters. But of course, it’s all because of journalists who supposedly hate Islam and Muslims.