CNN has the chutzpah to deny  they were lobbying for Infowars to be shut down for months now, while simultaneously saying they are defending Freedom of the Press. Perfidious.

The Purge: Paul Joseph Watson on Silencing of Infowars

Despite Alex Jones’ tendency to indulge in conspiracy theories, Infowars must have redeeming qualities, or leftist tech companies would not be in effect colluding to silence it. One redeeming quality is Paul Joseph Watson, who sounds off while YouTube still lets him:

This issue is not about #Infowars engaging in “hate speech” or “violating community standards.” It’s about whose speech and ideas are favored and whose are opposed.

Efforts by liberal tech companies and prominent Democrats to clamp down on conservative sites is exactly the type of “deplatforming” that Drudge Report founder Matt Drudge warned about years ago, according to Alex Jones of InfoWars, the latest outlet targeted for silencing.

Jones, who saw his voice slashed or eliminated this week on Apple, Facebook, YouTube, Pinterest, and Spotify because of “hate” speech rules, said he is the “beta test” of a liberal move to quiet conservatives in a late bid to thwart Republicans from keeping control of Congress.

On Michael Savage’s radio show, Jones said that in silencing conservative voices, the Democrats are working from a blueprint drawn up in the Senate to take over the internet.

We need to talk about Alex Jones 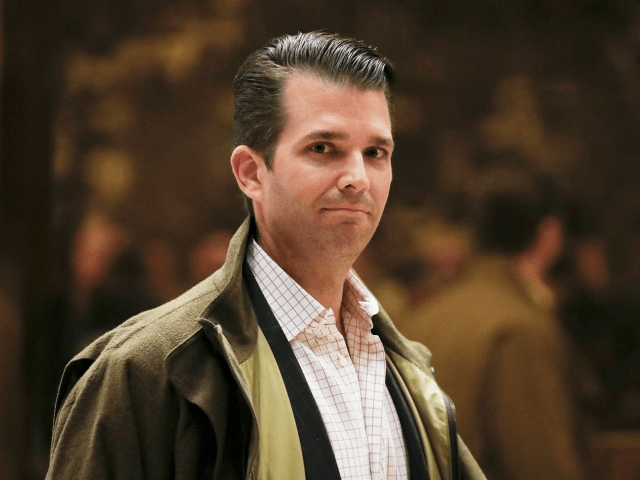 Zero Transparency: 6 Questions That Tech Giants Refuse to Answer About the InfoWars Ban… 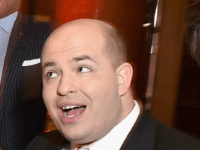 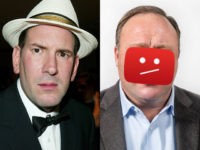 ALEX JONES AND THE RISE OF CORPORATE CENSORSHIP

….all this discussion about the banning of Alex Jones, distasteful though he may be, is moot. The horse is out of the barn. Censorship will become so commonplace in the social media cesspool going forward, we will barely remember life as it was before the purge began. 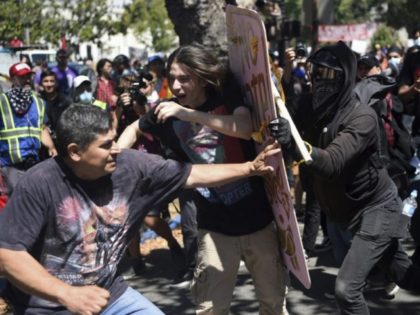