French President Macron: “No such thing as a true Dane, true Frenchman”

Back in March, legendary Hollywood actress Brigitte Bardot did not mince words about the Islamization of France when she declared: “I did not fight against French Algeria to accept an Algerian France, I do not touch the culture, the identity and the customs of others, let’s not touch mine.”

Her words about culture and national identity were in stark contrast to those of French President Emmanuel Macron, who enraged his own country’s politicians when he asserted that “’true’ Frenchmen and Danes ‘do not exist’, and attacked the people he rules over as stubbornly resistant to change while on an official visit to Denmark.” Macron also believes that “he has succeeded in provoking ‘cultural change’ in the native since his election last year.”

Macron is an open borders globalist whose country has flagged “more than 78,000 people” as jihadist security threats in 2017, even more than there are in Germany and the UK. Christine Tasin, the President of “the French anti-Islamization movement,” Résistance Républicaine, gave three reasons: “there are more Muslims, more criminal Muslims and the Muslim Brotherhood has more influence in France than in any other EU state.” This is thanks to Macron, who, like other globalist leaders, pays no attention to these warnings and exposes his citizens to danger.

Very much like Trudeau in Canada & Merkel in Germany. 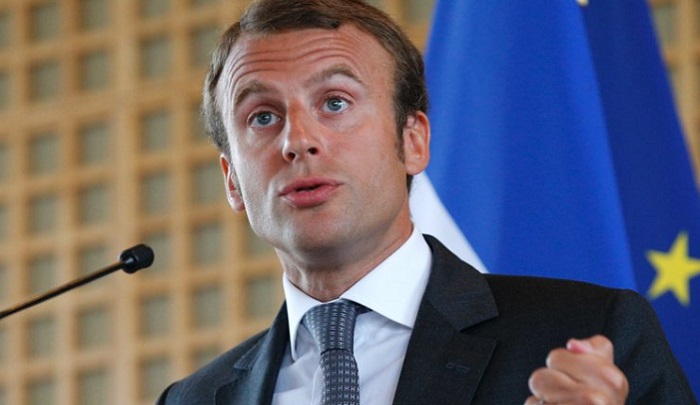 French politicians have reacted with anger after Emmanuel Macron asserted that “true” Frenchmen and Danes “do not exist”, and attacked the people he rules over as stubbornly resistant to change while on an official visit to Denmark.

The French president made the remarks while on a three-day tour of Denmark and Finland, where he is hoping to establish a “progressive arc” of nations supporting his vision of a globalised EU superstate, which would revolve around a liberal conception of human rights, ahead of European Parliament elections next year.

Speaking before a gala lobster dinner on Wednesday, at which Denmark’s Queen Margaret was in attendance, Macron praised the Scandinavian nation as one which is “completely open to the rest of the world” compared with a France whose people he said showed a “Gaulish stubborn resistance to change”.

France has a “deep and complex identity, which has always been thought of as universalism”, the former investment banker said, before stating he believes he has succeeded in provoking “cultural change” in the native since his election last year.

“People are changing their minds, they are much more open to risk,” he told the event, which was broadcast on Danish television.

“You will see France transformed by its people.”

Asked by a Danish student about the future of national identities in Europe, Macron said that “the ‘true Dane’ does not exist….. 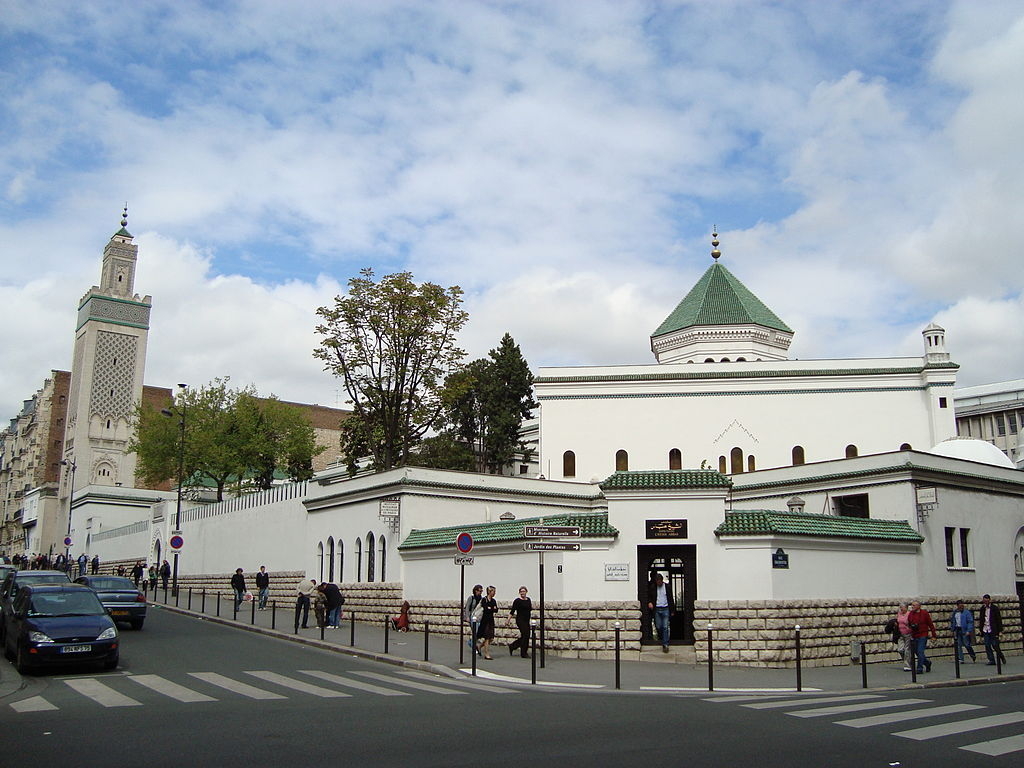 The Grand Mosque of Paris.
.

In a confessional book, “A President Shouldn’t Say That…”, published in 2016, a few months before the 2017 French presidential election, France’s then President François Hollande admitted that France has “a problem with Islam. No one doubts it,” he wrote. He wrote as well that France has a problem with veiled women in public and with mass immigration. Then he added: “How can one avoid a partition? Because that is still what is happening: a partition”.

The “partition” about which Hollande was talking was the partition of France — one part for Muslims and another for non-Muslims.