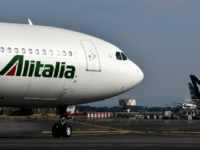 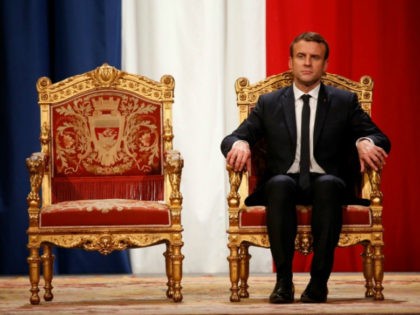 Why don’t they use these resorts to accommodate African “refugees?” Muhammad was a rapist too. For Moslems, he is the “perfect man”…

Imam Arrested for Involvement in Bombings…

How many priests do you know who are involved in bombings?

Its the only way, they tell us. I can think of many other things that work….

Anti-Israel ‘Vandalism’ in London After Corbyn ‘Emboldened His Bigoted Supporters’ 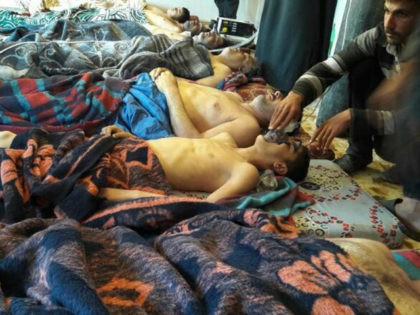 The U.S. should stay out of this… 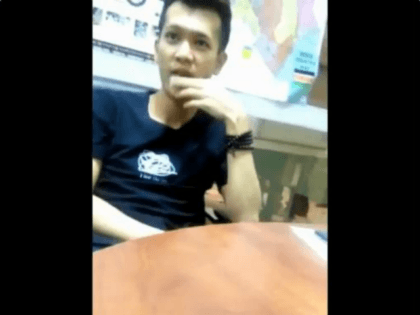 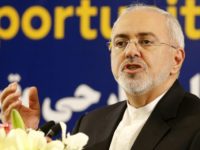 The latest Muslim rape gang trial started at Crown Court Sheffield earlier this week and this one is being reported in national and local press.
.
Read More…From the Rotherham Advertiser.

The latest Muslim rape gang trial started at Crown Court Sheffield earlier this week and this one is being reported in national and local press. From the Rotherham Advertiser. Pictures from the Daily Mail.

EIGHT men on trial for sexually abusing schoolgirls in Rotherham made their victims feel that “sex was the price they had to pay for friendship”.

The youngest girl was just 11 or 12 years old when the alleged abuse began by the defendants, who were all either teenagers or in their twenties at the time of the alleged offending.

Ms Michelle Colborne, prosecuting, said the alleged victims were “targeted, sexualised and, on some occasions, subjected to assaults of a degrading and violent nature”. She said all of the girls were local and some had been “lured by the excitement of friendship with older Asian youths”.

All eight men lived in Rotherham or visited the town centre frequently, she said.

Akhtar, Kurshid, Yousaf, Tanweer Ali and Rafiq were friends who were “content to pass girls around and use them”. El-Hakam, Asif Ali and the unnamed defendant “lived in Rotherham, or frequented the area, in order to exploit the vulnerable”.

“Rarely did any one male act alone,” Ms Colborne said.

She said Akhtar made one girl, who was 12 or 13 when they first met in the late 1990s, perform sexual acts on him at an abandoned factory in Tinsley and at a tip in Rawmarsh, and would give her cannabis. Akhtar is alleged to have raped another girl, who was 14 or 15 at the time, forced her to perform sexual acts on him, and forced her to have sex with others.

Ms Colborne said El-Hakam met the same girl when she was 11 or 12 and raped her on multiple occasions when she was too intoxicated to consent.

The unnamed defendant is accused of raping the same girl three times in late 2002 including an alleged occasion when he abducted her and took her to Ulley Country Park.

Kurshid and Yousaf are also accused of targeting the girl — raping her repeatedly and forcing her to perform sexual acts on them, Ms Colborne said.

Tanweer Ali is accused of raping the same girl under a bridge in Sheffield and is said to have been aided by Mohammed Imran Akhtar.

Ms Colborne said Yousaf, Kurshid and another man, who is not involved in the trial, raped a 16-year-old girl in Sherwood Forest and made her pregnant.

The men deny all the offences. The trial continues.