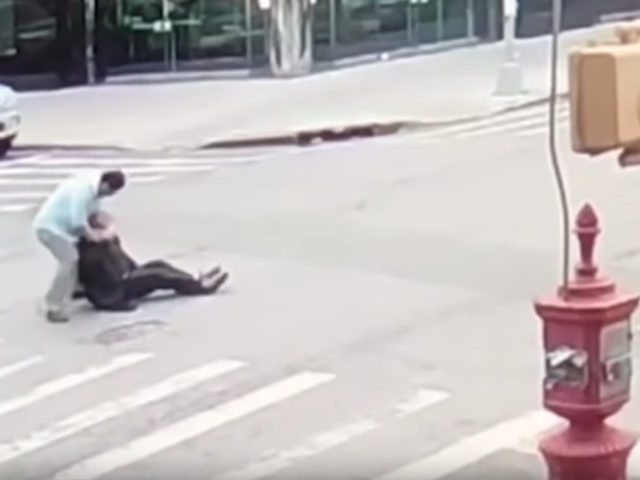 A Muselmaniac identified as Farrukh Afzal was charged with assault as a hate crime in connection with the beating of an Orthodox Jewish man in Brooklyn following an alleged road rage incident on Sunday.

France: Four Jewish teenagers beaten because one was wearing a Star of David

This is not the work of the “right-wing extremists” about which the establishment media is so exercised, but of the Muslim who believe that the Jews are their worst enemies (as per Qur’an 5:82).

Muslim with knife arrested at checkpoint in Judea and Samaria, says “I came to kill Jews”

If Hamas does not stop its violent attacks against Israel, then Israel will stop them through forceful actions, Netanyahu warned at Sunday’s cabinet meeting. 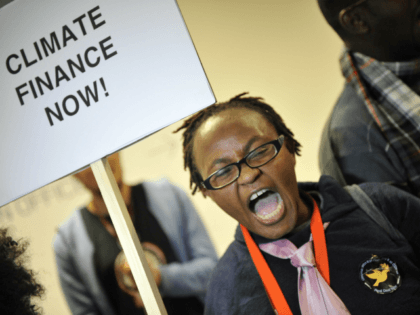 Its not about the climate. Its all about the f*kcing dollars…. 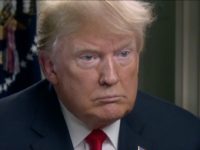 That wouldn’t be a bad thing…. 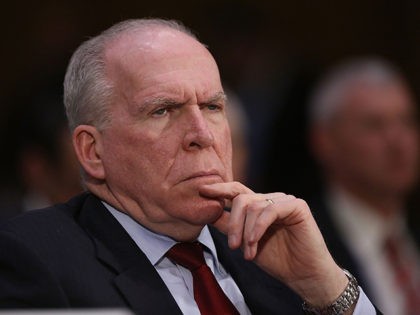 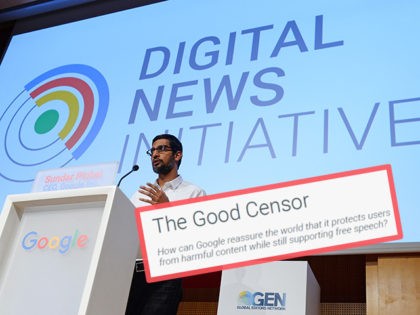