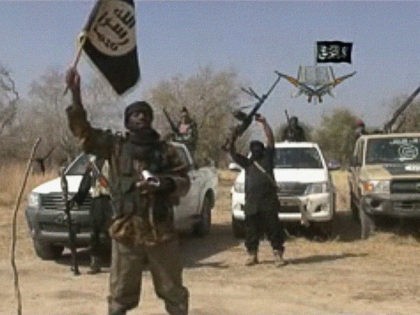 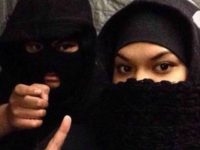 ‘Islamic Bonnie and Clyde’ Guilty of Plot to Attack ‘Non-Believers’ 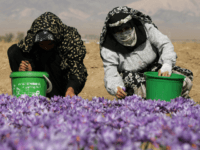 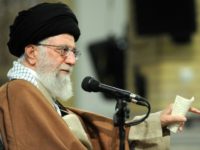 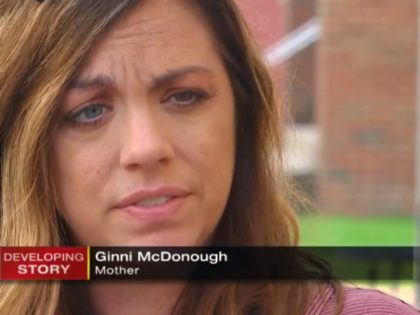 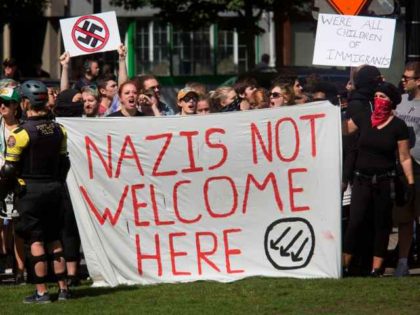 “Judge me by the enemies I have made,” said Franklin D. Roosevelt in 1932, during his successful run for the US presidency. By that standard, current US president Donald Trump is doing very well indeed.

Trump turned up last week at the United Nations, where according to the Washington Post he “got a comeuppance on the world’s biggest stage.”

“The President’s triumphant moment was marred in the first minute when he was met by laughter – at his expense,” the Post continued.

Oh, how dreadful. Imagine being mocked by the UN. If only Trump was the sort of person the UN admired. Like, for example, Uganda’s psychotic Idi Amin, whose 1975 speech at the UN denouncing the “Zionist-US conspiracy” was met with a standing ovation.

Following that charming occasion, then-UN Secretary-General Kurt Waldheim held a public dinner in Amin’s honour. Hopefully there were more people at the tables than on the plates.

Iranian President Hassan Rouhani, too, received a respectful UN hearing following Trump’s speech. He declared that Iran stood for “no war, no sanctions, no threats, no bullies.”

The UN combines the very worst elements of the very worst governments you could ever imagine, metastasised by a giant global bureaucracy and overlaid with a vomit-scented sheen of infantile do-goodery. It legitimises dictators and tyrants while routinely trashing nations that have shed oceans of blood in defence of liberty.

Australians ought to have nothing to do with the UN. Those who believe otherwise are invited to consider the sort of Australians who are attracted to the place.

Former Prime Minister Malcolm Turnbull rocked up to the UN last week on a brief break from his post-leadership seething holiday in Manhattan. Apparently he was there for the launch of a tobacco-free finance pledge, which aims to drive businesses and governments away from any ties to cigarette companies.

This is precisely the kind of first-world meddling the UN specialises in. They can’t do much about Middle Eastern decapitations, but by God they’ll do their best to stop anyone igniting a Winfield.

The next day who else should appear at the UN but Kevin Rudd, Turnbull’s Labor twin.

Rudd’s role was rather more prominent. He was there in some sort of moderation capacity during an appearance by 93-year-old Malaysian Prime Minister Mahathir Mohamad, who kicked things off with a 20-minute speech.

“He called it a ‘bravura performance’ from the ‘patron saint of political comebacks’, a man who had been premier for 22 years until he retired in 2003 and had now been yanked – willingly – back into the spotlight …

Leave aside understandable concerns about Rudd ruminating over “political comebacks” and instead focus on the UN’s saintly global elder. Mahathir Mohamad is actually the elder statesman of the world’s Jew-hating lunatics. His anti-Semitism is so deeply entrenched that he’d be a very popular UK Labour leader.

“The Jews are not merely hook-nosed, but understand money instinctively,” Mahathir wrote in 1970, prior to his first two decades in power. Before returning to office, Mahathir offered further theories online and in speeches about the Jewish menace.

“The Western media is biased and are controlled by Jews,” Mahathir wrote in 2009. “I am glad to be labelled anti-Semitic. How can I be otherwise?” he asked in 2012, adding: “We had sympathised with the victims of the Holocaust. That sympathy was wasted and misplaced.”

The man described by Kevin Rudd as a “patron saint” revisited that loathsome theme a couple of years later: “When Jews were persecuted by the Nazis in Germany they seek the sympathy and support of the world. But their sufferings have taught them nothing.”

“Truly Europeans are in a state of denial,” Mahathir wrote in 2014. “Their refusal to admit that it is their need to solve the Jewish problem in Europe is what prompted them to agree to the setting up of Israel on Palestinian land.”

Four years after he mentioned solving “the Jewish problem in Europe” – didn’t someone else have a shot at that midway through the last century? – Mahathir is on stage at the UN. With a former Australian PM. That’s some show they’re running.

Of course, Mahathir also happens to be the elder statesman of 9/11 conspiracy theorists.

“I can imagine trained operatives like those in the CIA or Mossad planning and executing this complex operation,” he said in a 2012 speech, “but I cannot imagine an Arab like Osama bin Laden planning and directing this sophisticated aerial attack.”

Do go on, o wise one: “If they can make the filmAvatar, they can stage the attack and collapse of the World Trade Centre in New York.”

Roosevelt was right. You can tell a great deal about a person by the nature of their enemies. Equally, we can learn much about the UN by the standard of its friends.

(To read Monday’s columns the moment they are published, please subscribe.)

2 thoughts on “Australians ought to have nothing to do with the UN. Pull out or shut it down!”