Disgusting is what Shrillary is saying to those who have rejected her: You can stop our abuse of you, and our country by complying. It’s the identical conditioning a batterer engages in: surrender and I’ll stop attacking you.

• Hillary Clinton: ““You cannot be civil with a political party that wants to destroy what you stand for”

Shrillary says she will accept the 2016 Presidential Election results, unlike Donald Trump.

“The truth is that the centrist Democratic Party is dead. The new Democrats are radical socialists who want to model America’s economy after Venezuela”… Donald Trump 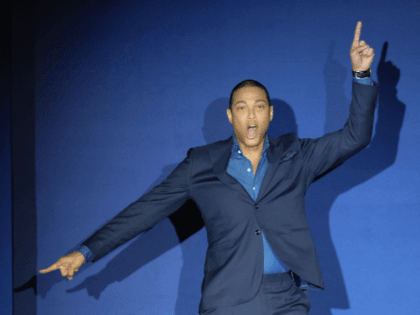 CNN: Mobs Have ‘Constitutional Right’ To Chase Republicans Out of Restaurants

Can’t wait to see some of these Republicans use their constitutional right to use their guns on these unhinged leftist mobs….

The Czech Republic is at dire risk of becoming a society with no-go zones as a result of migrants, according to activists.
.

According to Iva Procházková, a civic activist, the Czech Rebulic is in danger of becoming a society filled with ‘no-go zones’ where migrant crime and civil unrest are rife.

In an interview with Sputnik News, Iva highlighted problems arising in the Czech city of Teplice, a resort town where the majority of visitors are Arabic tourists.

World must slash meat consumption to save climate: study

Back to cow farts.

As humanity grapples with tough choices to offset a rapidly heating planet, the research suggests that the Western world would need to slash its meat intake by 90 percent to avoid crippling Earth’s ability to sustain an anticipated 10 billion people by 2050.

One thought on ““We can’t be civil to a party that beat us fair and square….””