Britain’s collapse and imminent death as a free society will be at the hands of those who were above all things, concerned not to appear “racist” and “Islamophobic.” 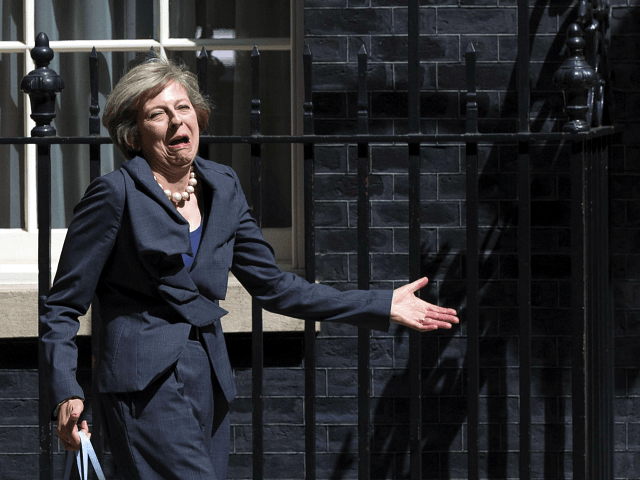 An investigation into an asylum seeker posing as a 15-year-old boy at an English school has concluded he is a grown man.

The man was placed in the Stoke High School in Ipswich, Suffolk, after entering the United Kingdom illegally and claiming asylum, with the Home Office accepting that he was a “child”. It would be difficult to imagine a more cowardly and contemptible action, or one heavier with the promise of long-term disaster, than the British government’s fear-driven refusal to offer sanctuary to Asia Bibi. 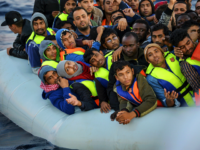 The strange activities of Meghan Markle 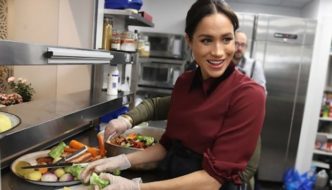 “Experts say the Duchess of Sussex has been ‘poorly advised’ and a simple internet search should have raised some questions.” By whom? “Meghan’s community kitchen housed in mosque ‘linked to 19 jihadists,’” by Jane Wharton, Metro