You may think this is a spoof, but it is the reality in today’s Australia. A guy  wearing a burka gets served in a bank, a woman wearing a motorcycle helmet is being told to take it off by security. A pathetic display of islamic intimidation bearing its rotten fruit on our society. HOW IMMIGRATION MADE POLITICIANS LOOK STUPID

Our politicians and police are now — too late! — struggling to keep us safe from the dangerous failure of our immigration policies.

But the damage has been done and not just to our safety.

Check out Victoria: we can’t trust our institutions to tell the truth about what immigration is now doing to us.

We take  more than 16,000 refugees a year, and many seem fakes. So why don’t we offer asylum to someone truly in deadly danger – Asia Bibi, a Christian woman sentenced to death in Pakistan for offending Islam? Yes, she’s been freed  by a court, but baying mobs want her dead and she’s trapped in hiding. My editorial from The Bolt Report. 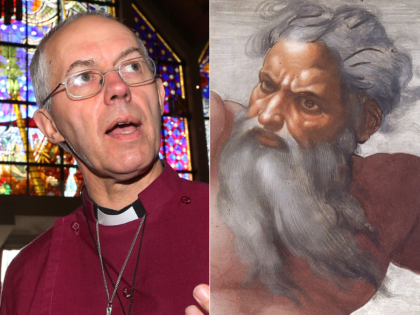 French priest and bishop convicted over sexual abuse of minors

A French priest has been sentenced to two years in prison for sexually abusing multiple children, while his former bishop has been given a suspended sentence of eight months for failing to report the crimes.

A Few Questions For Mahathir Mohamed