It had been over twenty years since I had been in Paris when I visited again in July of 2018. The contrast between my memory of the city and the current reality was astonishing. Instead of resembling a European center of culture, fine food, and fashion, it seemed as if I were in a third-world country in North Africa. It could have passed for a former French colony, since I did see some French signs, but not that many French people. Many buildings and the subway system were in a state of decay, sanitation was poor, and homelessness seemed to be rampant.  Read more…

France Builds Trump-Style Wall to Stop Illegals Getting to Britain

Pro-migration aid workers object to the wall, as the barrier between the two spaces is “divisive.”

French authorities have built a ten-foot wall at a Total station in Calais used by migrants who attempt to storm lorries and break into Britain.

The barrier is being erected at a petrol station in the Marcel-Doret area where lorries stop to fill up with fuel before heading to the port and onwards to the United Kingdom. It is set to be finished by mid-February.

Local prefect Fabien Sudry told Nord Littoral that “smuggling networks meet there and take advantage of stations near the port to get migrants in trucks.” 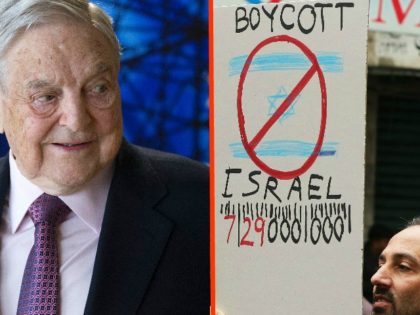 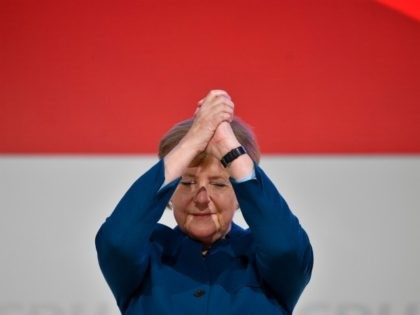 Germany Transferring Thousands of Migrants to Other EU Members 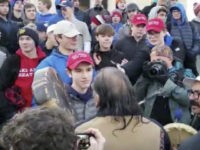