Hero of the Week UK: Parents removing pupils from lessons about Islam, preventing them from visiting mosques

Parents should be free to opt out of these propagandist trips without penalty. These trips are pure dawah, proselytizing for Islam. When is this rabid proselytizing for Islam in state-funded schools going to stop? There are no trips to shuls, Hindu temples or churches. There is no place for religion in public schools, let alone Islam, a comprehensive supremacist system that is religious, legal, dietary, political, social, cultural and military. It’s not like other religions.

“Heavy immigration — both legal and illegal — from North Africa (Morocco, Tunisia, and Algeria) and Southeast Asia (Pakistan and Bangladesh) has made Catalonia a magnet for terrorist recruiters.

Are Jews allowed to protect themselves against Mohammedan aggression?

‘Allahu akbaring’ Mustard dragged off a flight from Paris to Tunisia. He was violent towards the crew. Flight was diverted. 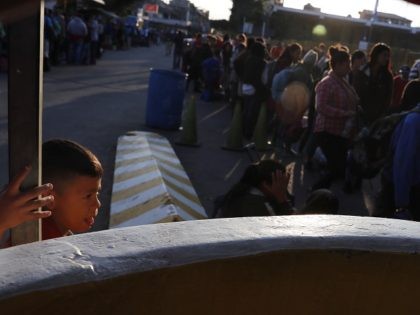 “If capitalism is evil and socialism is the answer, why isn’t the caravan heading for Venezuela?”

2 thoughts on “Stand your ground!”