Schools face being shut down for up to a year in a bid to tackle Muslim extremism in the classroom if a leading election candidate gets his way.

Teachers and students would also face disciplinary action for failing to shake hands with the opposite sex. 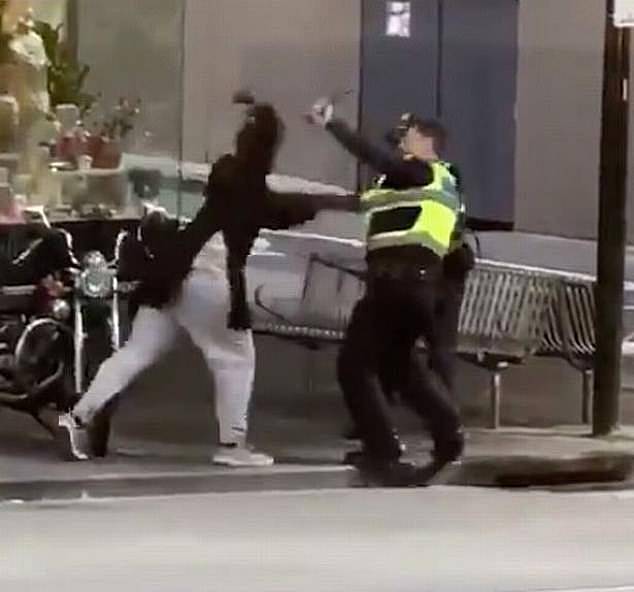 He is campaigning for government schools to be shut down for six to 12 months, with new principals and teachers hired, if there was evidence of radical Islam being preached to impressionable students without any attempt to stop it.

‘Any radicalised student runs the potential of acts of public violence,’ he told Daily Mail Australia.

‘Young people are being radicalised and the consequences in terms of acts of terrorism are horrendous.

‘We’re allowing a problem to fester because of political correctness.

‘You’re talking about something that’s a supreme, public danger.’ 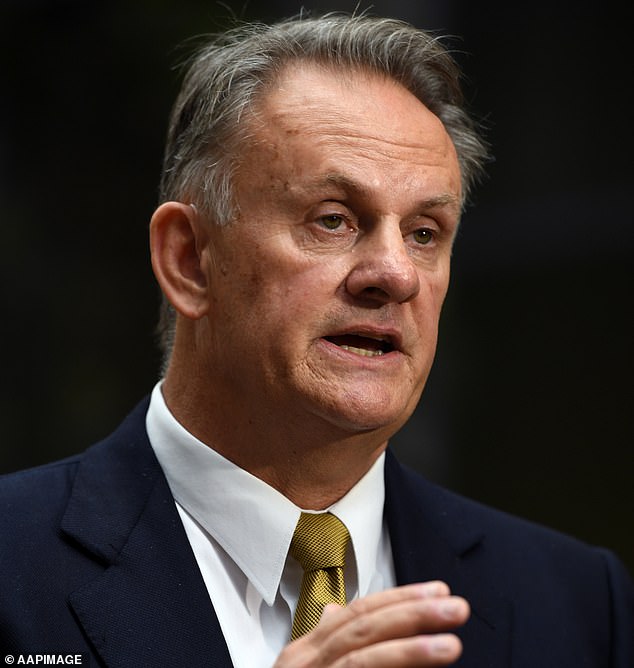 The former principal Chris Griffiths and his deputy Joumana Dennaoiu were stood down after they failed to co-operate with departmental deradicalisation programs.

One Nation’s plan to tackle Islamic extremism in schools

2.  A regular, transparent system of public reporting on incidents involving radicalised Islamic behaviour, and the action taken by schools in response. These reports should be tabled in NSW Parliament

3.  A strict Code of Conduct for the way in which teachers explain to students acts of radical Islamic terrorism. The emphasis must be on evidence and reality rather than Leftist apologies and rationalising away violence of this kind

4.  Insisting on Western standards of respect and courtesy at all school events, overriding Islamic practice

5. Ensuring outside organisations with a history of radicalised views (campaigning against our culture and our civilisation) are not given access to NSW schools. The Bankstown Poetry Slam should be banned immediately

‘The school had become an Islamic school and the leadership was believing in Sharia law,’ Mr Latham said.

‘That’s a radical move in itself that we can’t tolerate in government schooling.

‘If there’s a school that’s being transformed from an open government school into an Islamic institution, which seems to have happened at Punchbowl Boys High, then the public deserves an open account how it happened, what the school leadership was doing about it, how the education department responded.’

A former teacher at nearby Punchbowl Public School also claimed radicalised students as young as 10 had menacingly recited the Koran in Arabic at her and on one occasion even made throat-slitting gestures.

Mr Latham is demanding that radicalised students be placed in youth detention.

The former federal Labor leader stands a strong chance of being elected to the NSW upper house at the March state elections, and could share the balance of power with Fred Nile’s Christian Democrats and the Shooters Fishers and Farmers Party.

He also wants teachers and students to face disciplinary action for failing to shake hands with the opposite sex, which fundamentalist Muslims regard as sinful.

‘They must. It’s a courtesy of our culture that must be practised in our schools,’ he said.

‘It would be a disciplinary matter that should be taken seriously.’

In 2017, Muslim students at the Hurstville Boys Campus of Georges River College, in Sydney’s south, were given permission to put hands of their hearts as an alternative to shaking hands with female teachers.

Mr Latham accused the major political parties and the education bureaucracy of failing to properly tackle Muslim extremism in the classroom.

‘The prevailing attitude would be “we can’t pick on minorities”, “we can’t tell the full truth of what’s happened here”.

‘The main problem is it’s swept under the carpet.’

One Nation wants the Department of Education to compile a report twice a year outlining radicalised behaviour and the school’s response to it, which would have to be tabled in Parliament.

‘The real problem is we haven’t got transparency,’ Mr Latham said.

‘My feeling is these problems are common enough in the education system to be very worried about.’

Under Mr Latham, events like the Bankstown Poetry Slam in south-west Sydney would also be banned, where arts workshops and school visits are held. 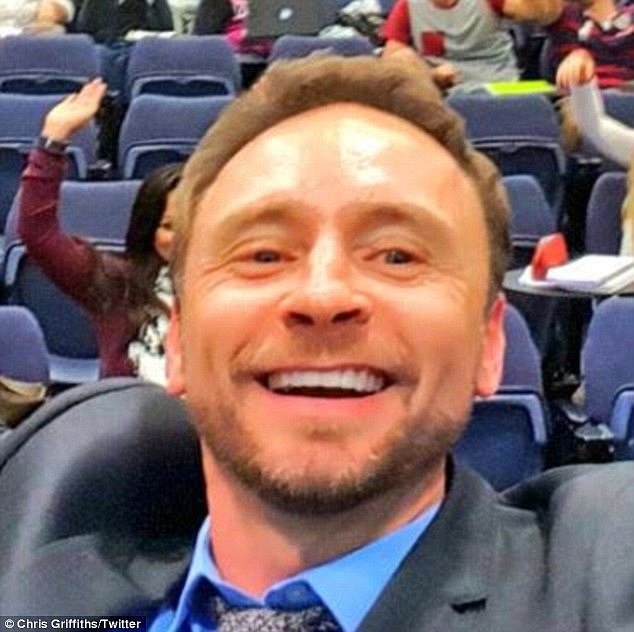 The anger wasn’t just directed at One Nation’s federal leader, with videos denouncing the police and mocking the laying of wreaths on Anzac Day.

‘It had nothing to do with poetry, it’s just ranting against Western civilisation and against our society,’ Mr Latham said.

‘I was horrified to find out they were allowed to go into eight western Sydney schools as mentors.

‘I find that a very, very disturbing trend. The people who are clearly anti-Western political agitators with a radical message. 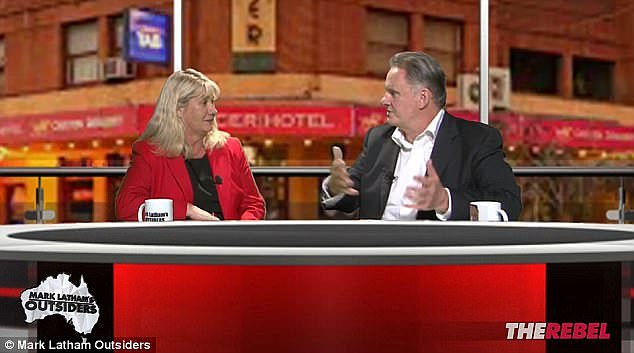 ‘If they’re peaceful and constructive and they fit in with Australian values, they get good education outcomes, of course we’ve got to support them,’ he said.

‘Some Islamic colleges have been a wonderful success.’

Which ones? Name them!