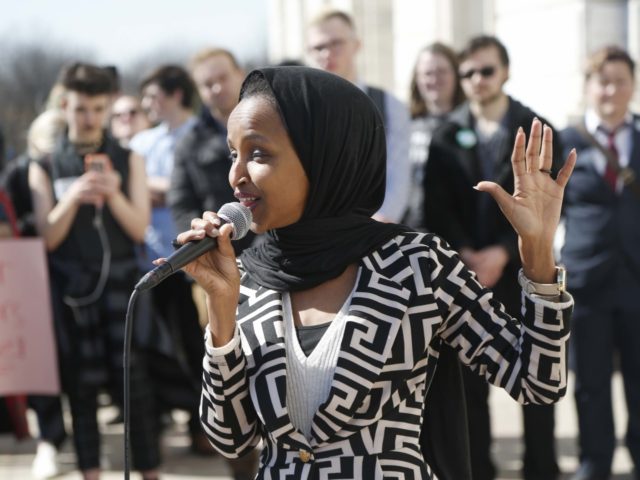 Cinema Legend Brigitte Bardot to Be Charged with Hate Speech

B.B. is calling barbarians ‘savages’ and is punished for it:

Show support for anything that is against the communist Global agenda, and the thought Police will find something to accuse you of. The charges came after Ms Bardot labelled the natives on Réunion, “aboriginals who have kept the genes of savages,” and slammed their treatment of animals for religious purposes which includes the sacrifice of goats, dogs, and cats which are killed and beheaded, Il Giornale reports. 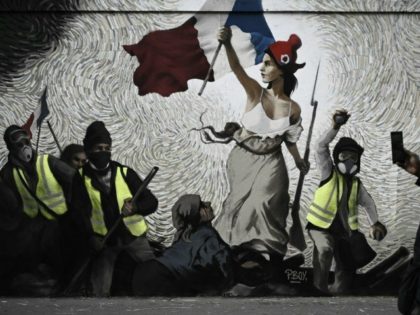 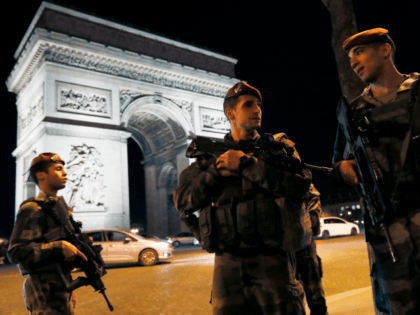 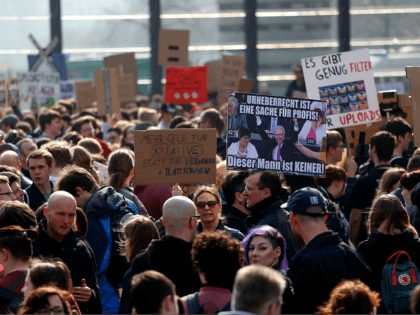 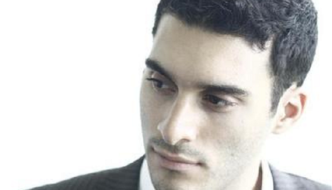 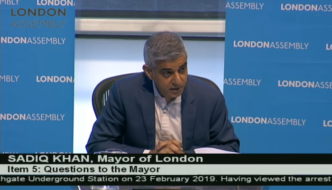 A Christian preacher from Nigeria, Oluwole Ilesanmi, recently discovered that preaching Christianity in public is illegal in London, because it offends Muslims. 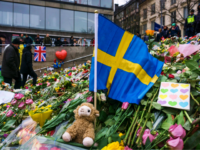 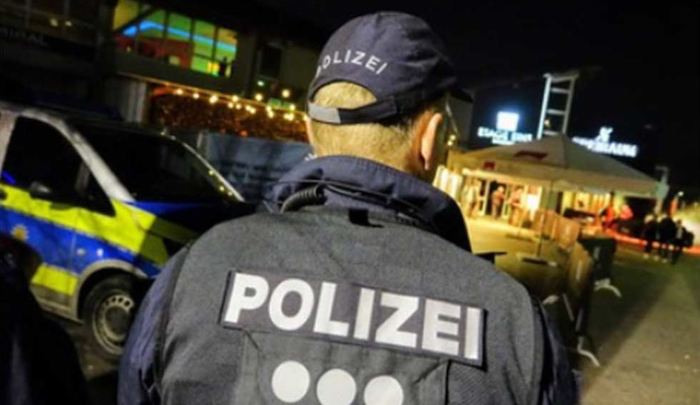 Germany: 200 cops arrest 10 Muslims who were “plotting to use a car and guns to kill as many people as possible” 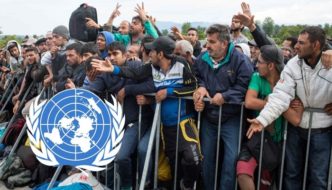 After multiple assurances that it was a voluntary agreement, the EU has declared that the “UN Migration Pact legally binding after all,” but through the back door — the way many such schemes are implemented. Loopholes are manipulated while the public is given a false sense of security. This particular back door may not even be legal, but the EU is trying to make appear to be.

As it it was not enough that the European public is being betrayed, the International Organization for Migration chief, Antonio Vitorino, demanded an end to ‘Negative Narratives’ on Mass Migration. That should raise alarm, but won’t.

The Pact — officially named the “Global Compact for Safe, Orderly and Regular Migration” — indicates that “No country can address the challenges and opportunities of this global phenomenon on its own.” This is a hint of the plan for the imposition of this pact upon sovereign nations. It is a declaration that sovereign states are unable to address issues pertaining to their own borders and migration on their own, and must rely on the globalist United Nations to help them. The UN, meanwhile, is so trustworthy that last week it gave Iran a seat on the “U.N. women’s rights committee which judges complaints alleging violations of women’s rights.”

Suspicions about the Migration Pact have not been “conspiracies” of the “alt-right,” as the establishment media claims. The Pact came this far as a result of  the willful blindness and utopian fantasies of the Left.

In Canada, in a similar case, the “alt-right” was blamed for raising the alarm against the “anti-Islamophobia” motion M-103, with the Leftist media insisting that it was not a legal document. As usual, the media was short-sighted, with few exceptions. M-103 ended up being incorporated into a massive $23,000,000 anti-discrimination plan called “Taking Action Against Systemic Racism and Religious Discrimination Which Includes Islamophobia.” Part of this “action” includes “monitoring citizens for compliance,” training law enforcement to investigate online and offline “hate speech,” and other such “action” that threatens democracy and free speech. “Action” also included payouts to groups including CAIR-CAN (renamed the National Council of Canadian Muslims) and IRFAN (a group stripped of funding by the previous Conservative Government for connections to jihad terror) for their input into the 23-million-dollar “action” plan.

The precise status of the UN Migration Pact is still being debated, but one thing is clear, aside from strenuous efforts to maximize its powers through the back door. The UN and Brussels are trying to force the Pact upon sovereign states, even those that rejected it, and maximize its impact. The European Commission’s Legal Service is holding to the view “that the UN compact should have legally binding consequences for every EU member state including those which withdrew from the agreement.”

Austrian EU Commissioner Johannes Hahn insists that “that “UN General Assembly resolutions are not legally binding and you can not declare parts of them binding.” At this point, every free nation should vehemently oppose the UN Migration Pact, which the EU and UN are trying to force upon their citizens, who are the ones who will pay a heavy price economically and in regard to their security. 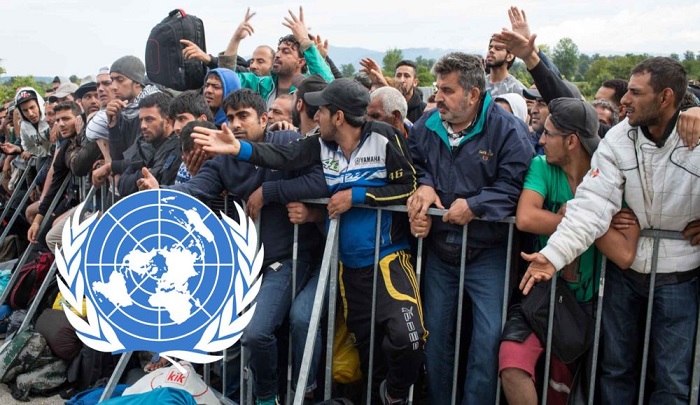 Internal documents reveal that Brussels plans to incorporate the controversial UN migration pact into the EU’s legal framework “through the back door”, Austria and Hungary have warned.

Earlier this week, Austrian Foreign Minister Karin Kneissl told Brussels the government was opposed to a report by the European Commission’s Legal Service declaring that the UN compact should have legally binding consequences for every EU member state including those which withdrew from the agreement. The compact describes mass migration as “inevitable, necessary and desirable”.

As an increasing number of countries, including a handful of EU member states, began to have doubts about the UN compact in the weeks and months leading up to its signing in December last year, figures including Germany’s Angela Merkel insisted to its opponents that the document was non-binding, while media outlets attacked any suggestion to the contrary as “far-right conspiracy theory”.

Given these repeated assurances from key European figures, Kneissl told local media she was “astonished” to discover the document showing the Commission had apparently reversed its previous stance that the pact was non-binding.

On Monday, the populist Freedom Party (FPÖ) minister handed a paper outlining the government’s position on the matter to Austrian EU Commissioner Johannes Hahn, which said the country rejected the Legal Service’s conclusions on the basis that “UN General Assembly resolutions are not legally binding and you can not declare parts of them binding”.

Dismissing the issue as a “storm in a teacup”, according to the Kronen Zeitung, Hahn said that the position of the European Commission remained that the so-called UN Global Compact for Safe, Orderly and Regular Migration is not legally binding.

The FPÖ’s leader in the European Parliament, Harald Vilimsky, said the developments regarding the EU paper had proven his party was right to push for Austria’s withdrawal from the agreement……