The caliphate is dead. For now

The creation of the “caliphate” was a significant achievement. It occupied large swaths of Syria and Iraq and, at its peak, contained some 9 million people and embraced the once-great city of Mosul. It was an electrifying moment for the jihadi movement because it was the first time that a caliphate had existed since the Ottoman Empire. 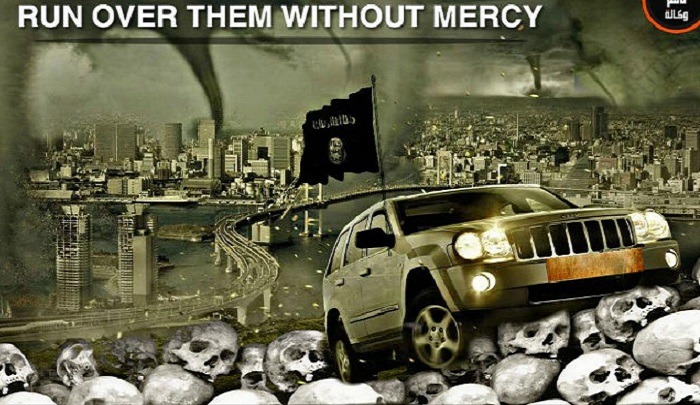 Robert Spencer in FrontPage: The Caliphate is Over, But ISIS Isn’t 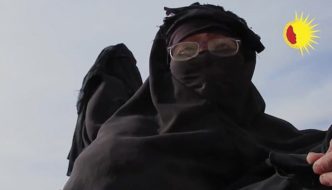 Islamic State Muslima grabs uncovered hair of female reporter: “Have you not read the Qur’an, are you not ashamed?” 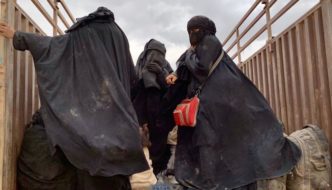 “It’s not rape in Islam”: ISIS Muslima says jihadis’ rape of non-Muslim women is “allowed in the Quran” 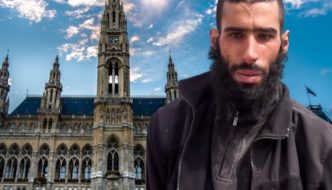 Muslim migrant, an Islamic State jihad terrorist, got $14,000 in welfare benefits and health care in Austria 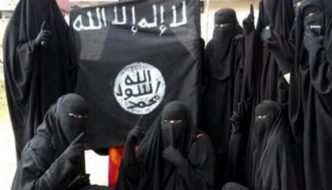 ISIS jihadi vows “new conquests in the future. We will seek vengeance, there will be blood up to your knees.”