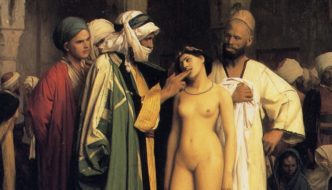 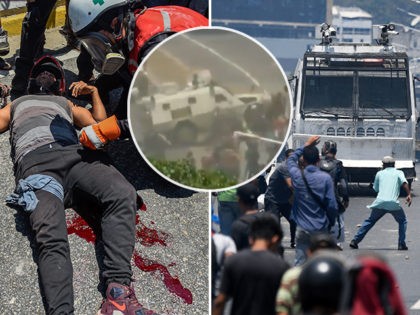 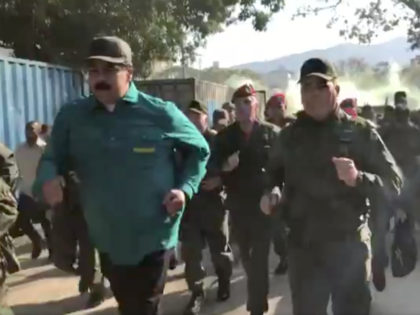 According to newly released data, several migrant groups of different national origins in Switzerland have welfare dependency rates well above 50 per cent, with over 80 per cent of Somalis in the country taking state handouts.

The data was gathered and released by both the Federal Statistical Office and the State Secretariat for Migration and shows that the 4,000 or so Somalis in Switzerland are by far the most prone to being on government benefits with 83.7 per cent relying on state income, 20 Minutes reports.

While Somalis are by far and wide the largest recipients of welfare, several other nationalities also have rates of over 50 per cent, such as Eritreans at 54.7 per cent and Angolans at 54 percent.