To this very moment, slavery continues in parts of Africa and the Islamic world. Very little noise is made about it by those who denounce the slavery of the past in the West because there is no money to be made denouncing it and no political advantages to be gained.

Iran expanded its terrorist activities to Africa where it has recruited an estimated 300 militants to attack the United States and other Western targets in retaliation for American sanctions against Tehran, the Daily Telegraph reported Monday.

The U.S. has deemed Iran the world’s leading state sponsor of terrorism.

“Iran is setting up a new terrorist infrastructure in Africa with the aim of attacking Western targets,” an unnamed senior Western security source told the Telegraph. “It is all part of Tehran’s attempts to expand its terrorist operations across the globe.”

Its Jihad, not ‘ethnic conflict’ 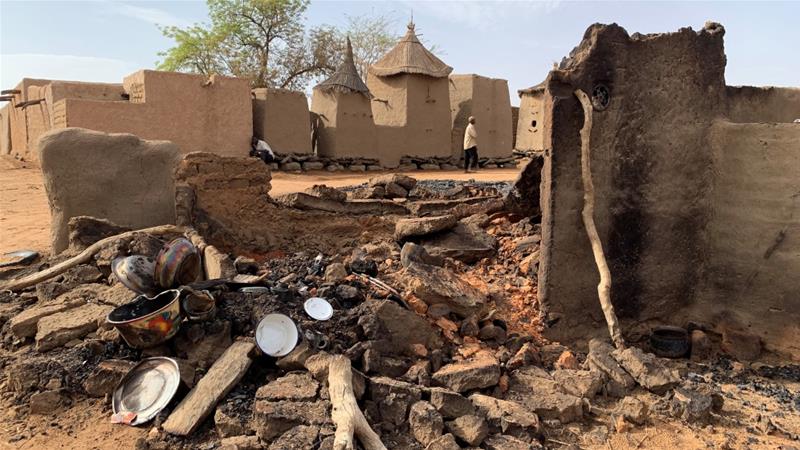 ‘They did ID checks and killed them in front of us’

It was the second time this month that Dogon villages have come under attack by suspected ethnic Fulani gunmen. Who dumped these creatures on us?

One thought on “Africa”