The owner told the court she was not comfortable “waxing male genitals.”

A Canadian man who identifies as a woman is suing 15 female beauticians because they refused to wax his testicles. The trans tyranny has gone so far that women can be branded transphobes for refusing to handle a penis, says Brendan O’Neill

Stockholm terror attacker Rakhmat Akilov has complained about his treatment in prison, claiming the food is substandard and that he feels lonely. 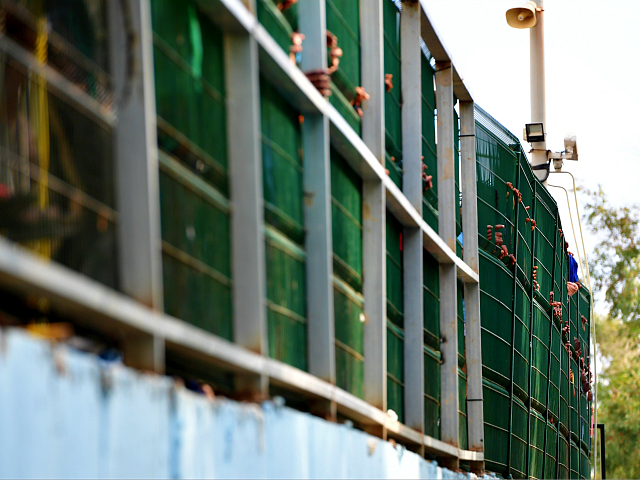 MADRID (AP) – Authorities in the Spanish city of Melilla say that around 200 migrants have tried to climb a barrier separating the European country’s north African enclave from Morocco.

The other 150 were repelled by Spanish and Moroccan border guards. 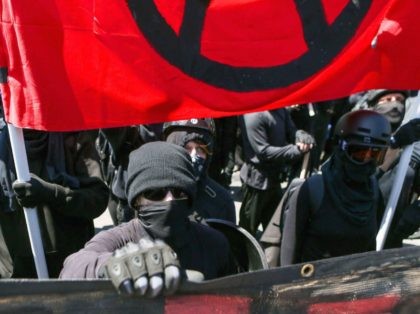 Yes, the ANTIFA terrorist that tried to blow up an ICE facility and kill many people inside, was influenced by the histrionics of Cortez.

Bexte has been confronting lawmakers on Capitol Hill and asking them to condemn the attacks, which all of the radical commie subversive congresswomen have refused to do. 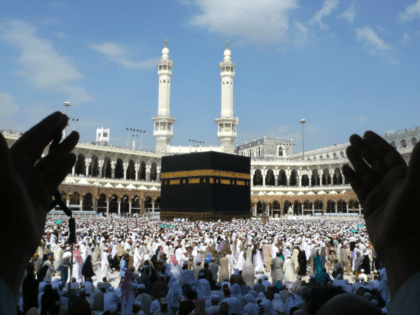 That’s regurgitated leftist BS-talk. Fact is, they are here, they breed like mad monkeys and they are about to conquer us.

Who would that be, mainly? Paki & Banglatrashi invaders. But does India have the muscle to get them out? India has already more Mohammedans than Pakistan. It’s a tough call.

NEW DELHI (Reuters) – India will identify and deport illegal immigrants from across the country, the interior minister said on Wednesday, stepping up a campaign that critics say could stoke religious tension and further alienate minority Muslims. An exercise to identify alien immigrants from Muslim-majority Bangladesh has been going on in the northeastern state of Assam for years, but Prime Minister Narendra Modi’s Hindu nationalist-led government has taken it up in earnest.

The campaign was a key issue in this year’s general election, won by Prime Minister Narendra Modi’s Hindu-nationalist party.

Home Minister Amit Shah told parliament the government would not limit its efforts to Assam, but would come down hard on illegal immigrants anywhere.

“Illegal immigrants living on every inch of this country will be deported according to the law,” Shah told the upper house of parliament.

Shah, seen as a Hindu nationalist hardliner and a possible future replacement for Modi in the top job, called illegal migrants “termites” eating into Assam’s resources during the election campaign.

Critics accuse Modi’s Bharatiya Janata Party (BJP) of a deep-seated bias against minority Muslims and say the campaign against illegal migrants is aimed at Muslims, and threatens to further marginalize the community.

The BJP denies the accusation and says it is opposed to the appeasement of any group.

While reinforcing measures against migrants slipping into the country, the government is trying to bring in a law that would simplify the process of getting Indian citizenship for immigrants from religious minorities persecuted in neighboring Muslim countries, including Pakistan.

People in Assam are scrambling to prove their citizenship as part of an exercise to prepare a Supreme Court-ordered registry of citizens in the state. The list is due to be released on July 31.

A draft of the list released in July last year identified four million of the state’s roughly 31 million people as illegal residents, including many Hindus.

But rights groups have warned that many residents, largely poor Muslims, are at risk of becoming stateless under the process.

Other states in the northeast have launched similar exercises to identify people without Indian citizenship.

Mizoram state passed legislation in March to create separate registers for “residents” and “non-residents”, and the neighboring state of Nagaland is working on a similar register.

One thought on “Brasilian Wax”