The European Commission has sent another warning to Italy about the current government’s migration policies. Brussels is concerned that the new Italian law increasing legal penalties against migrant-ferry NGOs, and allowing the arrest of the vessels’ captains, may violate EU guidelines.

Iraqi Archbishop: ‘Extinction Is Coming’ for Christians in Middle East

“The root of all of this is the teachings of jihad, the justification of acts of violence,” he said. 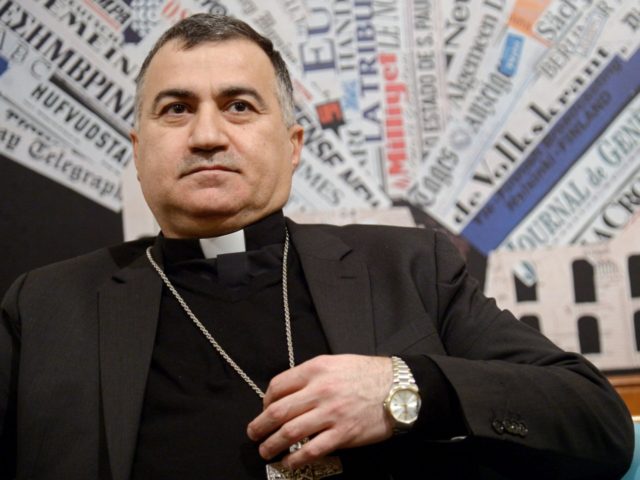 Chaldean Archbishop Bashar Warda of Erbil offered a grim prediction for the future of Christianity in the Middle East, saying recurring Islamic purges will inevitably lead to the extinction of Christians. 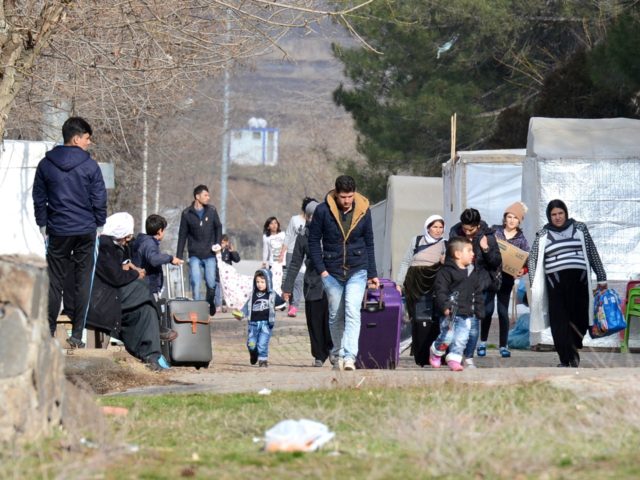 A fire this week ravaged an Iraqi camp for internally displaced Yazidis who survived a genocidal campaign at the hands of the Islamic State (ISIS/ISIL).

Thousands of Yazidis, particularly women, remain missing despite the complete fall of the ISIS territorial caliphate in Iraq and Syria in March.

A police officer is in critical condition after a “sudden and brutal” machete attack in Leyton, east Londonistan.

Prager: Conservatives Not Standing Up to Big Tech Is ‘Disturbing’

The High Court in Mumbai has ordered an end to the slaughter of sheep and goats in residential apartments during the Islamic festival of Eid al-Adha.

Kenyan MP is kicked out of parliament for bringing her baby into the chamber pic.twitter.com/zhNI9apDhL

A Mohammedan hijabee, of course. Annoying everyone. She wouldn’t dare to do this in an Islamic country.

– Another woman was refused to board a bus because the driver was inside praying during his break. She was left outside feeling unsafe. 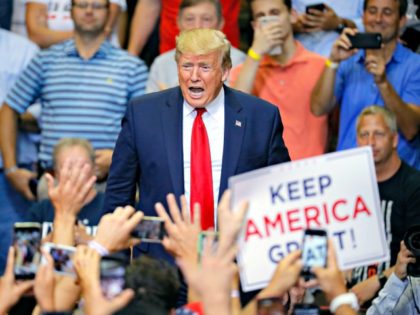 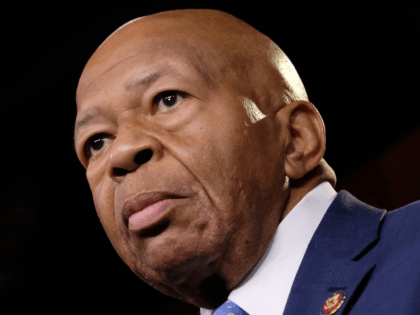 Couldn’t happen to a nicer a$$hole. 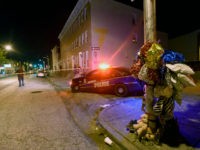 Baltimore Ranked ‘Most Dangerous Big City’ by USA Today in 2018 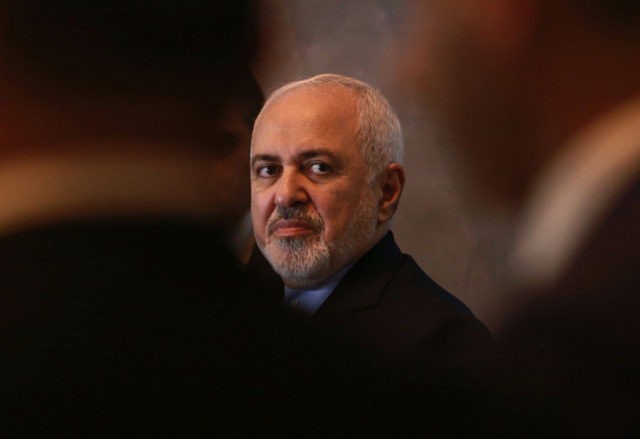 “Javad Zarif implements the reckless agenda of Iran’s Supreme Leader, and is the regime’s primary spokesperson around the world. The United States is sending a clear message to the Iranian regime that its recent behavior is completely unacceptable,” said Treasury Secretary Steven Mnuchin.

“At the same time the Iranian regime denies Iranian citizens’ access to social media, Foreign Minister Javad Zarif spreads the regime’s propaganda and disinformation around the world through these mediums,” Mnuchin added.