Progressives: Don’t have kids because of climate change

Also progressives: There aren’t enough people here, so we better invite in a ton of migrants to take our place

CNN anchor Anderson Cooper seemed to celebrate the idea of white people no longer constituting the majority of those in the United States. Sen. Cory Booker will unveil a plan today to address the rise of hate crimes and white supremacy in America

Headline says “found dead” like she passed away in her sleep, but she was actually beaten to death with “an iron rod and a hammer”. 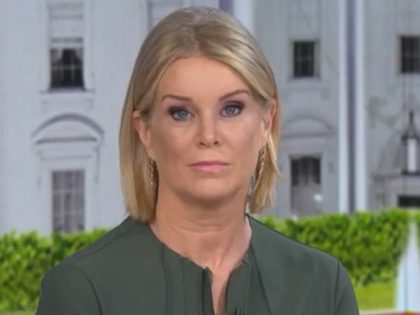 Soon, to the delight of Joe Biden and Anderson Cooper, whites will be a minority in America. In the meantime, educrats at the University of South Dakota demand that they stop “taking up space” in the country they created.

This came to light in a diversity orientation presentation inflicted on law students. Campus Reform reports:

The higher a politically preferred identity group has climbed on the Cultural Marxist totem pole, the more “minoritized” it can claim to be. White males who are not perverts or Muslims already constitute a minority of the population; however, being at the very bottom of the liberal caste system, they score zero on the minoritization scale, and therefore must defer obsequiously to everyone else.

Racial animus against Caucasians has emerged as a cardinal feature of progressivism. The coming white minority will not fare well with progressives in charge. 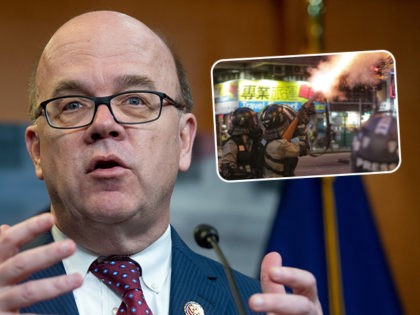 2 thoughts on “The War On White People”