Behind the climate con is a push for international socialism…

…and a lot of stupid too:

AndrewYang says beef should include the cost of cows’ “emissions” so that it becomes so expensive people stop eating it.
Also Yang: “clear” goal of climate plan is to make it so we don’t “own our own cars”

For the sake of life on Earth, we must put a limit on wealth

Wealth translates automatically into immense environmental impacts, regardless of the intentions of those who possess it. The very wealthy, almost as a matter of definition, are committing ecocide.

What we have here is the same old socialist revolution under false flag.

Moonbats & indoctrinated children are calling for de-industrialisation and world communism under the UN. How good is that?

Workers across Australia are being instructed to leave work early to take part in a global climate change protest – as schoolkids skip class. 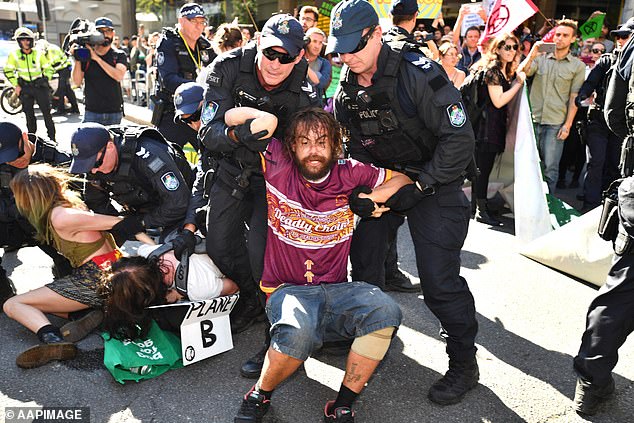 Workers across Australia are being instructed to leave work early to take part in a global climate change protest – as schoolkids skip class. They are joining political forces with radical, socialist green group Extinction Rebellion, whose protesters last month glued themselves to the street in Brisbane (pictured) and blocked peak-hour traffic “Socialist Rebellion”-, that’s what it is. “Burn borders, not coal”.

These lunatics would turn the whole world into gigantic killing fields like Pol Pot did in Cambodia. This is not about the climate or saving the planet, this is about redistribution, other peoples money. Communism. 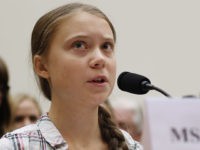 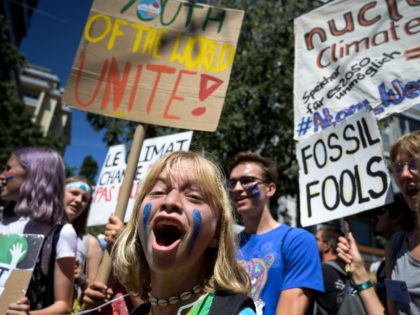 One thought on “There is no “climate crisis”, but there is plenty of collective insanity”