“CNN is bad for the USA,” Trump wrote on Twitter. “Their International Division spews bad information & Fake News all over the globe.” 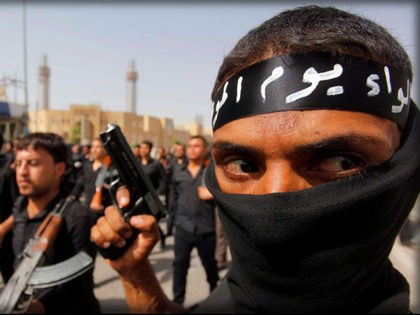 Here are the facts that the most hysterical voices attacking the Trump administration’s proposal to radically reduce or freeze refugee admissions don’t want you to know. He said that the United States had escalated attacks against the Taliban in response to the terrorist attack that killed 12 people as well as one U.S. soldier and one Romanian solder in Kabul.

“We’ve hit the Taliban harder in the last four days than they’ve been hit in over ten years,” he said.

It’s humbug, but they use it to smear the protesters.

One thought on “UN: the worlds worst regimes will lecture us on ‘human rights’”