That would be the scoop of the day. Looking for links!

Word is out that the U.S. has just killed the leader of ISIS, Abu Baker al-Baghdadi.

DEVELOPING: “Something very big has just happened!” President Trump tweeted at 9:23 p.m. ET. A White House official tells@NBCNews that the president will be making a statement Sunday at 9 a.m. ET.

The United States military has conducted a special operations raid targeting one of its most high-value targets, Abu Bakr al-Baghdadi, the leader of the Islamic State militant group (ISIS), Newsweek has learned. President Donald Trump approved the mission nearly a week before it took place. President Trump has ratcheted up his claim that the Obama White House spied on his 2016 campaign, charging in a new book that it was a “treasonous” act by the former Democratic president.

he told author Doug Wead for his upcoming book, “Inside Trump’s White House: The Real Story of His Presidency.”

Where’s the Whistleblower?
.
The Republic no longer exists when its leader weaponizes its Intel Community against the elected president.
Demand Justice! Lock them up! Comey’s about to make a runner: 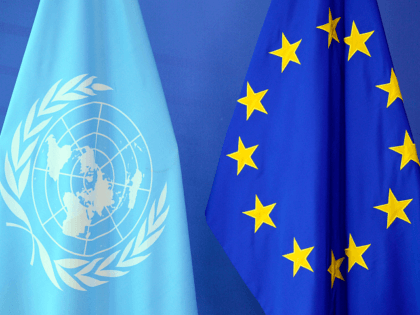 Bill Barr is doing EXACTLY his job: following the facts Those who damaged America and broke the law to spread this hoax are about to face accountability,” Rep. Mark Meadows (R-NC) tweeted in response to the Times’ report.