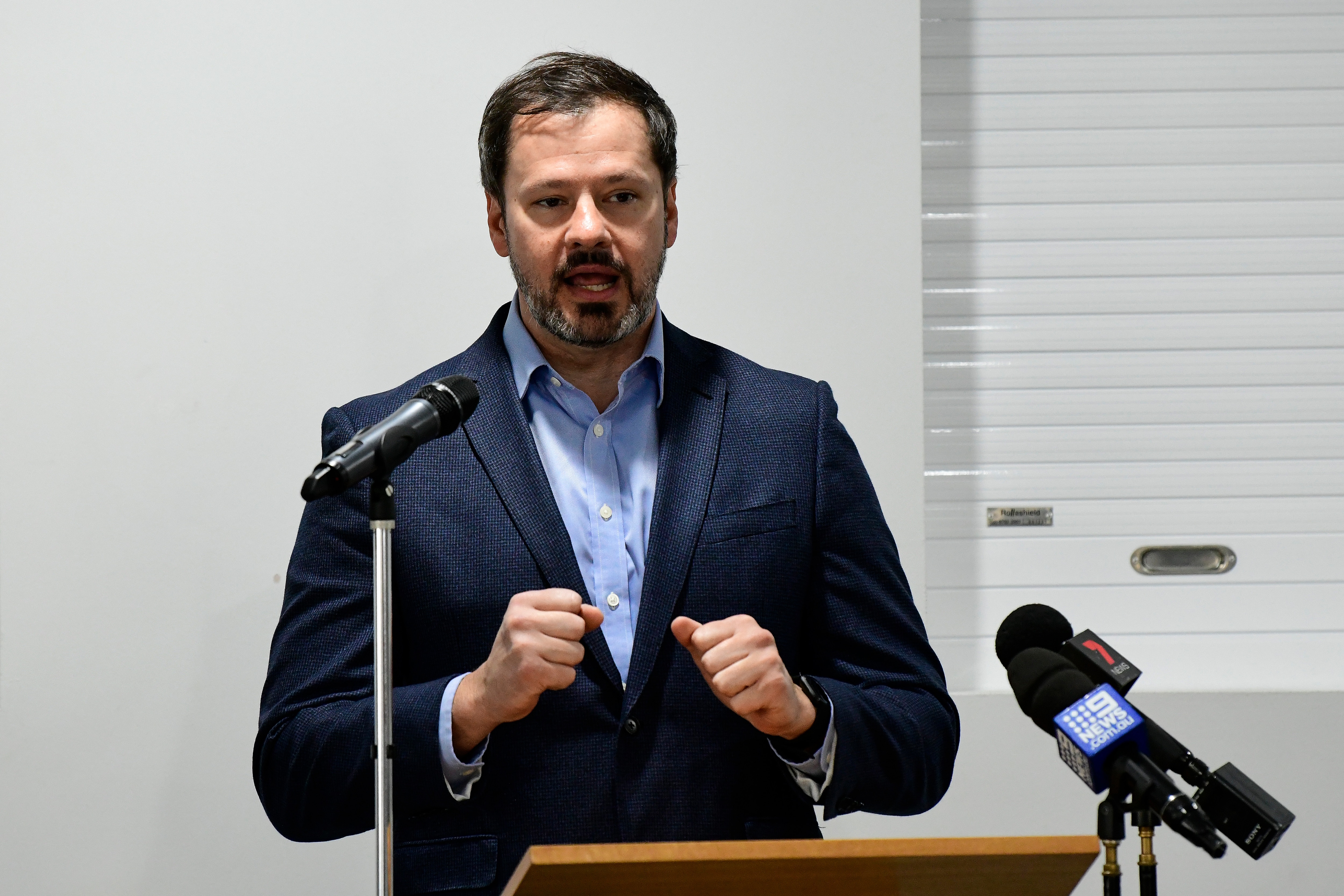 Infuriating, is it not?  A soldier of allah who swore allegiance to the Quran telling us to ignore the jihad & to be on guard against our own people who reject the Islamic expansion program.

Labor MP Ed Husic is urging Australia to take the threat posed by right-wing extremism more seriously, in the wake of a spate of concerning incidents.

“The rising tide of right-wing extremism in Australia” needs to be taken more seriously, Labor MP Ed Husic has warned.

The push from Australia’s first Muslim member of Parliament has been backed by counter-terrorism experts calling for increased vigilance to tackle the extremist threat.

Mr Husic made the assertion in a powerful speech in Parliament’s Federation Chamber on Tuesday night, calling for a tougher stance on extremism.

“We have got to take seriously white supremacists and far-right extremism,” he said in his speech.

“We need to take this seriously. We need to deal with it now.”

In his speech, Mr Husic cited an incident last week in which a “man with a machete” walked up to the Holland Park Mosque in Brisbane, terrifying four worshippers in the building.

The same mosque was the target of a graffiti attack last month when swastikas and a reference to the suspect behind the Christchurch terror attacks vandalised the building.

“This isn’t right, and it is raising a point and reinforcing a point that I’ve been raising with the government,” the Labor MP said.

“This stuff is rearing its head in the US, and we’ve seen it a number of times this year where people have been the victim of some terrible behaviour that has resulted in the loss of life.” The Christchurch terrorist attack that saw the mass murder of 51 people at a mosque live-streamed, marked one of the most serious warnings of right-wing extremism in recent times. 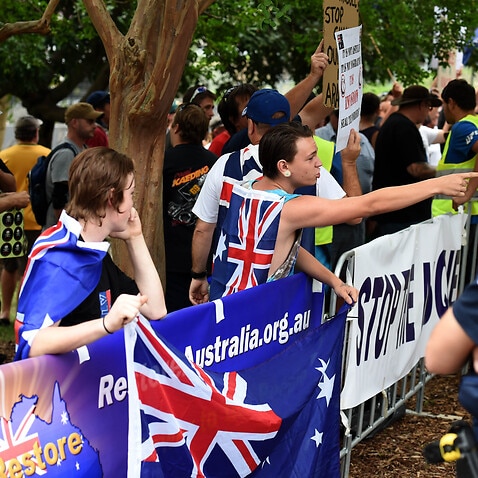 “It is probably a link on from what is happening in Europe and in the United States where right-wing related attacks have been more common,” he said.

“I think to some extent right-wing extremists have been ignored because of the great threat since the 1990s from Islamist extremists.”

But he said combating the scourge can be difficult for counter-terrorism agencies, even though monitoring activities such as hate speech on social media for signs of threatening behaviour.

“The problem is the individuals may not be identifiable until quite late in the piece …  I mean it might be a tip-off from the national security hotline like a family member,” he said.

“The most dangerous people are the lone actor who tends to listen and look and not actually do very much, which means, of course, they’re harder to identify.” 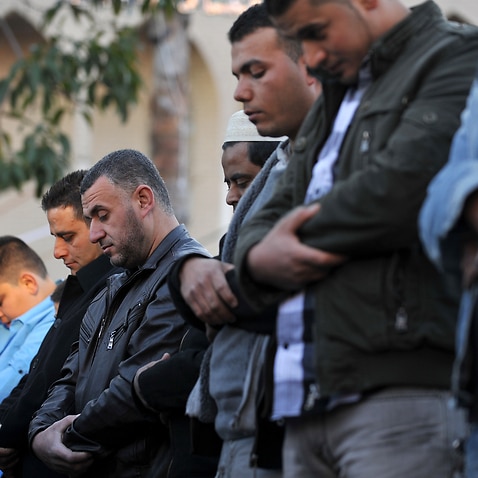 “Counter-terrorism analyst”Greg Barton has also previously called on Australia to do more to counter the threat posed by right-wing extremism.

This go-to ‘expert’ for all things Islam regularly warns us about doing anything that could make Mohammedans angry. But now he wants us to crack down on our people. What an a$$hole!

In his speech, Mr Husic backing the concerns raised by the experts.

“The point is this: I don’t care if it’s Islamist inspired or supremacist inspired if it represents a threat to the Australian people it should be taken seriously,” he said.

“And I’m telling you now, based on the briefings I’ve received, we are not taking this seriously. We reckon that we’re only following a few people on this issue here in this country.”

Mr Williams said balancing counter-terrorism resources is a challenge for security agencies, saying the general public must also increase their vigilance to guard against the problem.

“There are an awful lot of public resources out there and there are fairly limited national security resources,” he said.

“So it’s beholden on people more generally to keep their eyes open and if they have a concern talk about it.”

It’s a concern Mr Husic recognised in his speech, expressing respect for what Australia’s security and intelligence agencies work to curb the problem.

“We … know in this day and age, with the rise of the lone wolf, we can’t track these people easily.”

“[But] this form of extremism is very serious, and … it is crossing borders.”

Yes indeed. “This form of extremism” has already crossed borders into New Zealand, where avowed communist Jacinda Ardern has disarmed the population & put up a censorship regime second to none.