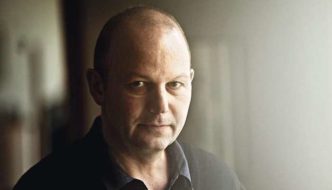 France: Journalist who found that Paris jihadi was convert to Islam sanctioned for saying it could be jihad attack

The Left’s war with reality drives it farther into insanity every day. Clement Weill-Raynal discovered that Paris jihad murderer Mickaël Harpon was a convert to Islam and said on the air that the attack could be jihad. For that, his employers are threatening him. 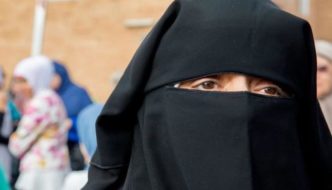 “Activists of the Observatory of the Secularism in Paris’s no-go suburbs have expressed outrage after police took the side of a Muslim woman illegally wearing a full-face veil following an altercation.”

The battle to preserve Western civilization continues to rage in France, and the reaction by the Observatory of the Secularism is a sign that not everyone is willing to accept dhimmitude. This incident should have drawn a similar reaction from many others. Unfortunately, the globalist French establishment continues to defend the indefensible under the cloak of “diversity” and “tolerance.” Violations of the French rule of law have largely become secondary to the authorities’ terror of being labeled “Islamophobic.” 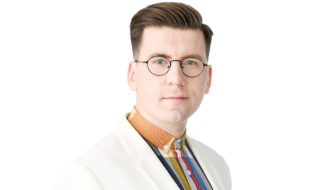 Finland: Politician fined $4500 for noting that jihad terrorists “have one thing in common: they all serve Allah”

Not only is the Left at war with reality, but it demands that people who are still sane accept its fantasies, on pain of pecuniary or other punishment. Jihad terrorists are indeed all Muslim and believe that they are serving Allah. So what exactly did Sebastian Tynkkynen say that was wrong? Paris (AFP) — Thousands of people, some shouting “Erdogan terrorist”, took to the streets of Paris and other European cities on Saturday in protest at the Turkish assault on Kurds in Syria.

Organisers said “more than 20,000 people” took part in the demonstration in Paris after Ankara stepped up its assault on Kurdish-held border towns in northeastern Syria on Saturday, defying mounting threats of international sanctions.

During the protests in past few months, there are more than one case showing that Hong Kong Police is planting evidence on those arrested. #HongKongProstests #HongKongPoliceTerrorism #StandwithHongKong pic.twitter.com/w2SYxumjNO 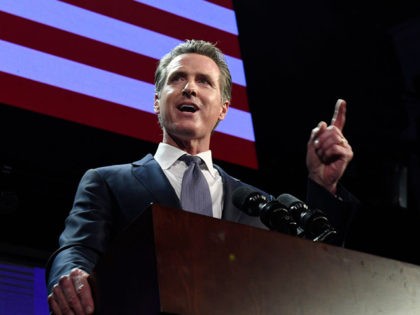 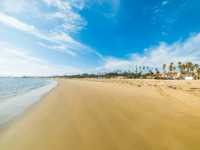 One thought on “Jihad terrorists “have one thing in common: they all serve Allah””