One Dead & Ten Injured in Sword Attack at Finnish School

Trump: Impeachment Effort a ‘Coup’ to Take Power from the People

’We’re at war. These people are sick.’ President Donald Trump accused the Democrats on Tuesday of conducting a “coup,” to remove him from office.

“[I]t is a COUP, intended to take away the Power of the People,” he wrote. 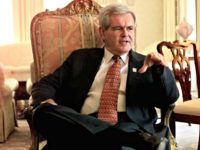 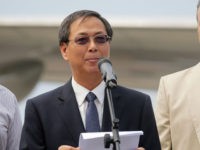 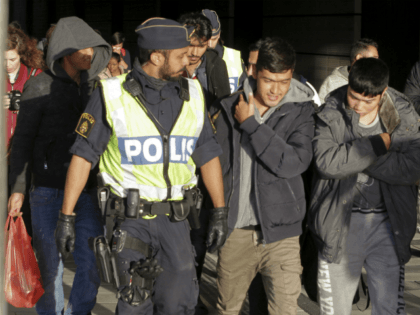 Who could possibly have an interest for such a savage to remain?

Who do you believe when your sworn enemies tell you what’s legal & illegal?

Just bear in mind that there could be a ‘backlash’. 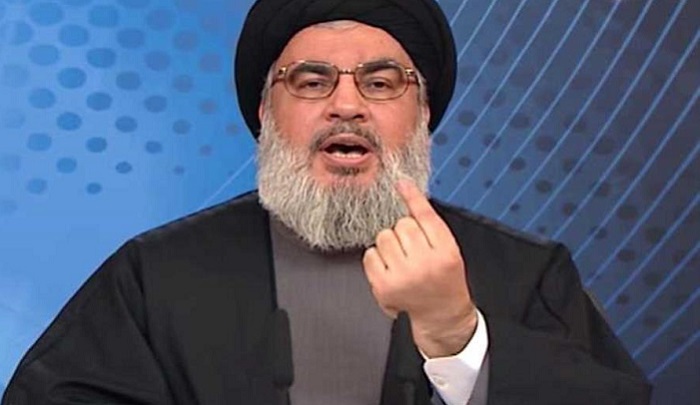 Hizballah top dog Nasrallah: “We will enter the occupied territory of Palestine”

Yawn. If wishes were horses….