The captured Islamic State jihadis don’t believe that European states are their countries at all. They consider themselves to be citizens of the worldwide Islamic umma. When back in Europe, many of them are likely to continue their jihad there.

Ilhan Omar’s is sequel to Hussein Obama’s “the future must not belong to those who slander the profit of Islam”. 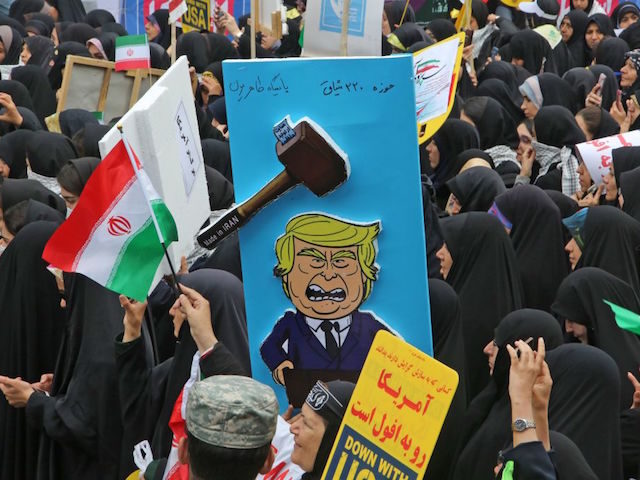 One thought on “The Marxist-Moslem Convergence: “Together Against Western Imperialism””