Yeah, we believe you Greta 😳 https://t.co/tTZaihBQRT

No one should be surprised that the murderers were inspired by the Nation of Islam’s Louis Farrakhan. There can be little doubt that Farrakhan’s venomous Jew-hatred is derived from Qur’anic antisemitism. Compare Farrakhan’s statements about Jews to the Qur’an, which depicts the Jews as inveterately evil…. 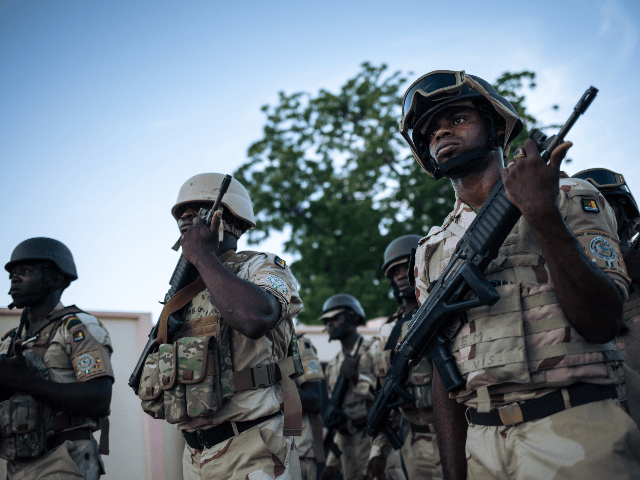 Authorities in Cameroon revealed that the Islamist terrorist organization Boko Haram has been carrying out daily attacks against villages close to the Nigerian border, killing at least 30 people and injuring dozens of others.

Voice of America reports that Midjiyawa Bakary, the governor of Cameroon’s far north region, has recorded around a hundred attacks close to the Nigerian border over the past three months.