“Holder was Obama’s right-hand man… his enforcer.The fact that he comes out this quickly after the IG Report and makes this veiled threat against Durham’s reputation, is a clear indication to me they are running scared…”

Schiff: I Had No Idea FBI Was Committing Serious Abuses When I Said All That Stuff I Said https://t.co/wq1waKZFW9

“Given what you know now … are you willing to admit that you were wrong in your defense of the FBI’s FISA process?”

To which Schiff replied: “I’m certainly willing to admit that the inspector general found serious abuses of FISA that I was unaware of.”

That’s an odd way of admitting your entire thesis has been dead wrong for three years.

Watch (via the Daily Caller)

Nadler: Trump Participating in a ‘Crime in Progress’ Against the Constitution and American Democracy

he only “crime in progress” that Trump is committing is succeeding in his agenda and doing what is right for America. Nadler still can’t name a single thing that Trump has done that he is not authorized to do under the Constitution. Obama, on the other hand, ….

"Would you agree that the FISA court was also given false information by the FBI?"

He responded: "I think that’s fair.”

Just one year ago, he called claims of FISA abuse “Nonsense”

“By concealing exculpatory evidence, the Obama FBI, directed by Comey, obtained a warrant from a court intended to counter foreign enemies & managed to turn the surveillance powers of the fed govt against a US citizen participating in our domestic politics”– Tammy Bruce 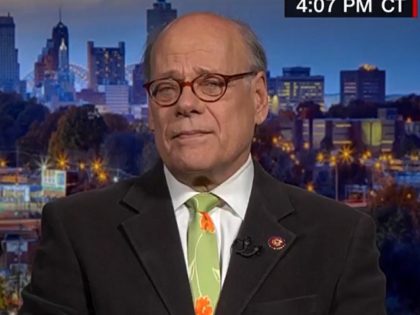 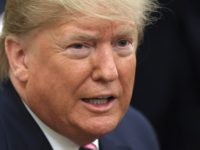 READ THE TRANSCRIPTS!
The Impeachment Hoax is the greatest con job in the history of American politics! The Fake News Media, and their partner, the Democrat Party, are working overtime to make life for the United Republican Party, and all it stands for, as difficult as possible!